Alcoholism Statistics You Need to Know

Are you wondering how many alcoholics in the world there are? Do you want to know some alcoholism statistics? You are in the right place! We collected the most shocking and thought-provoking statistics for alcohol use and other related facts. 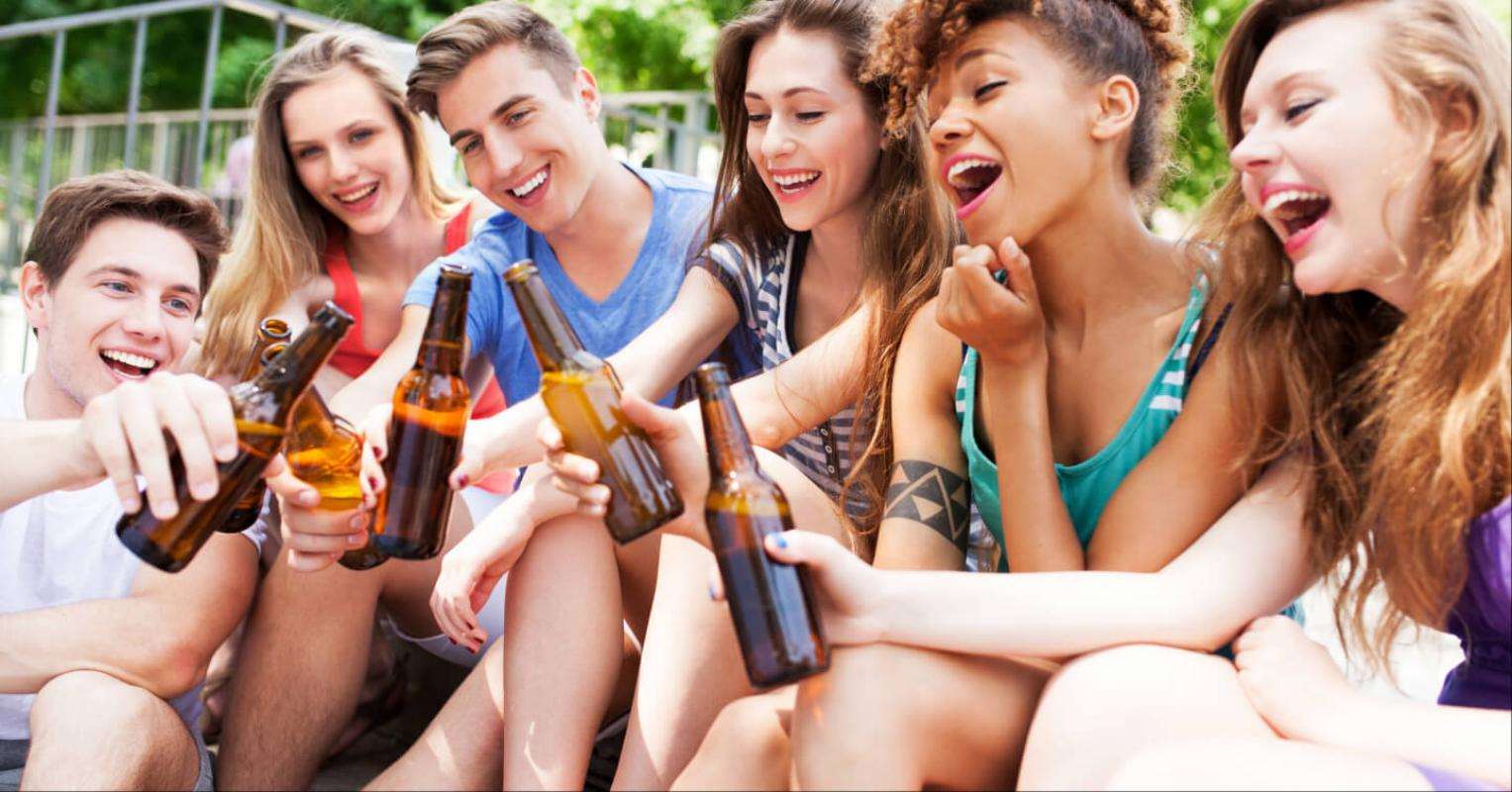 Here are some statistics for alcohol use among young people: 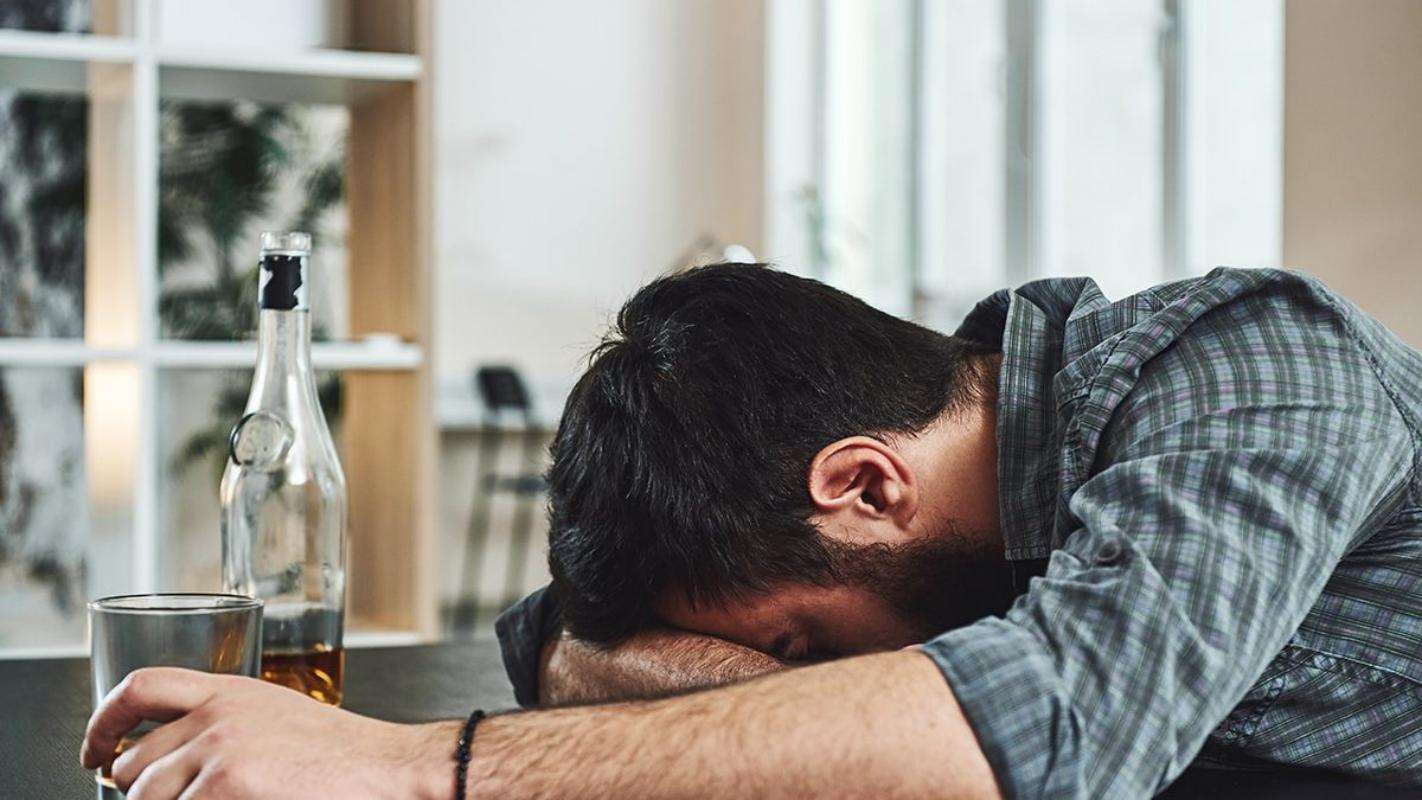 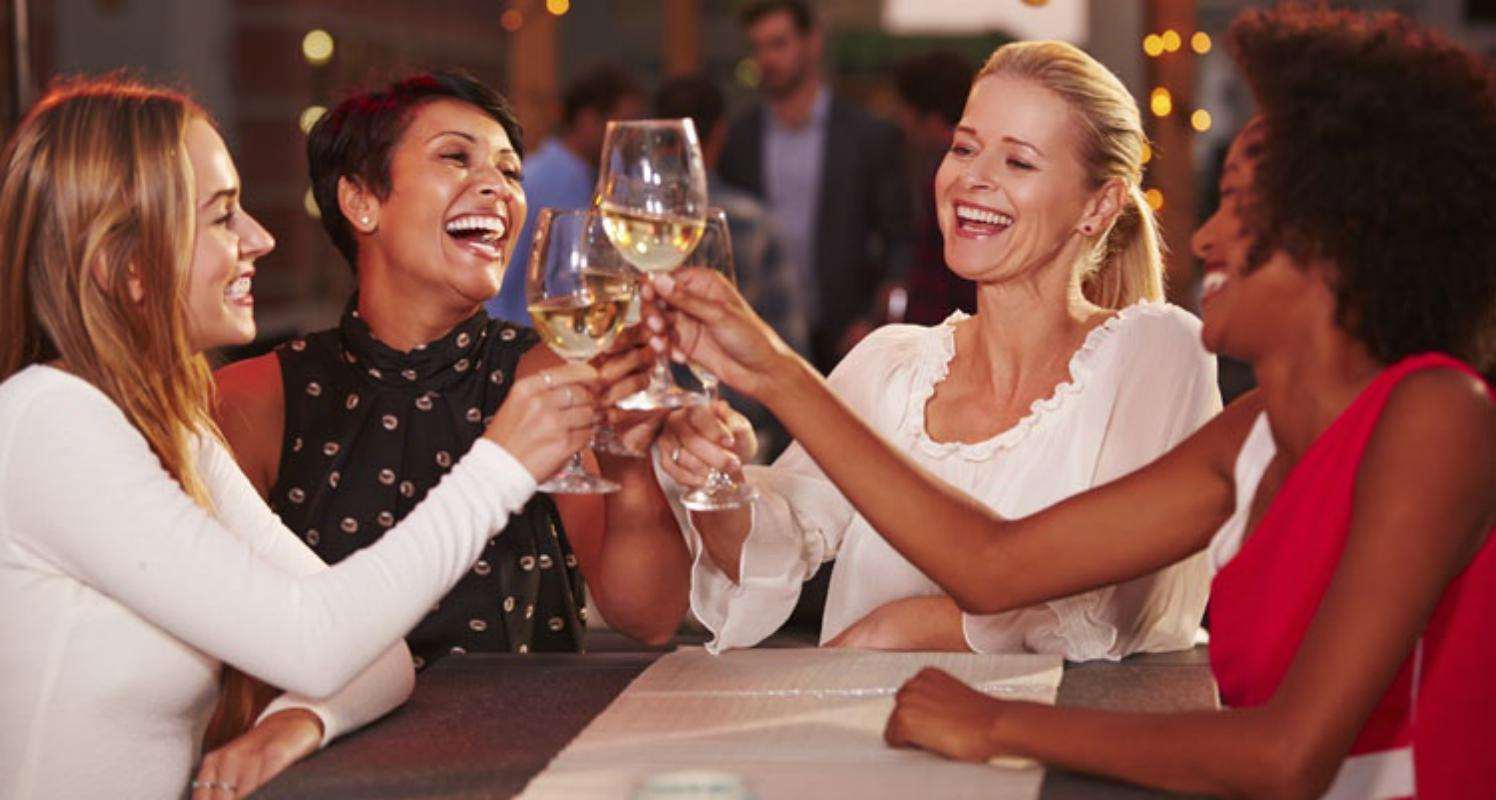 Alcoholism, like many other things, is a disease that can get worse over some time. How many alcoholics in the world? As you can see from the alcoholism statistics above, it has become a disease that is as common as high blood pressure or hypertension. Researchers have discovered four basic symptoms of the disease. These symptoms can appear anytime and in any order in a drinker’s life.

One of the symptoms of alcoholism is craving, which is characterized by a strong need to drink. Another symptom is impaired control or the drinker’s total inability to put a limit on his drinking habits. Despite knowing the many dangers that come with alcohol consumption, physical dependence is another symptom. This is when the drinker tries to stop the use of alcohol even just for a short time, but will almost immediately begin to experience withdrawal symptoms. Alcoholism is also known to develop tolerance or the need to increase the amounts of the substance used so that the same effects will be felt.

Unfortunately, people don’t do very much because they enjoy alcohol. It is difficult to deal with the problem before the problem is recognized. Personal beliefs are a powerful catalyst contributing to the behavior. With enough understanding, we can see more clearly how devastating the problem is and that getting help is crucial. About 38 million adults in the US drink too much, but only 1 in 6 has talked about it with a health professional. Change this statistic and seek help for yourself or people you know today!

Families need to stay together and parents need to have dinner with their kids. Kids need to know these shocking statistics and learn the dangerous consequences of alcohol consumption. They need to know how they can seek help. Prevention will make a huge change in alcoholism statistics because it often begins at home, school, and other places where kids and teens spend most of their time.