Alcohol and Aging: Does Alcohol Make You Look Older? 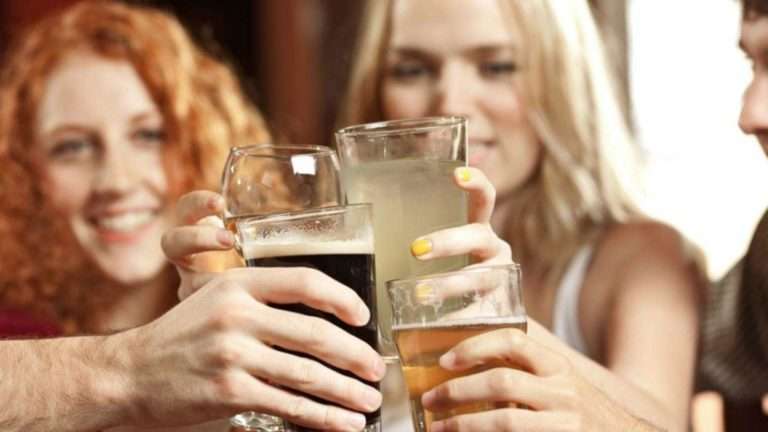 Aging of the body is a natural process and there is no getting away from it, but sometimes you can come across cases when this process happens too fast. 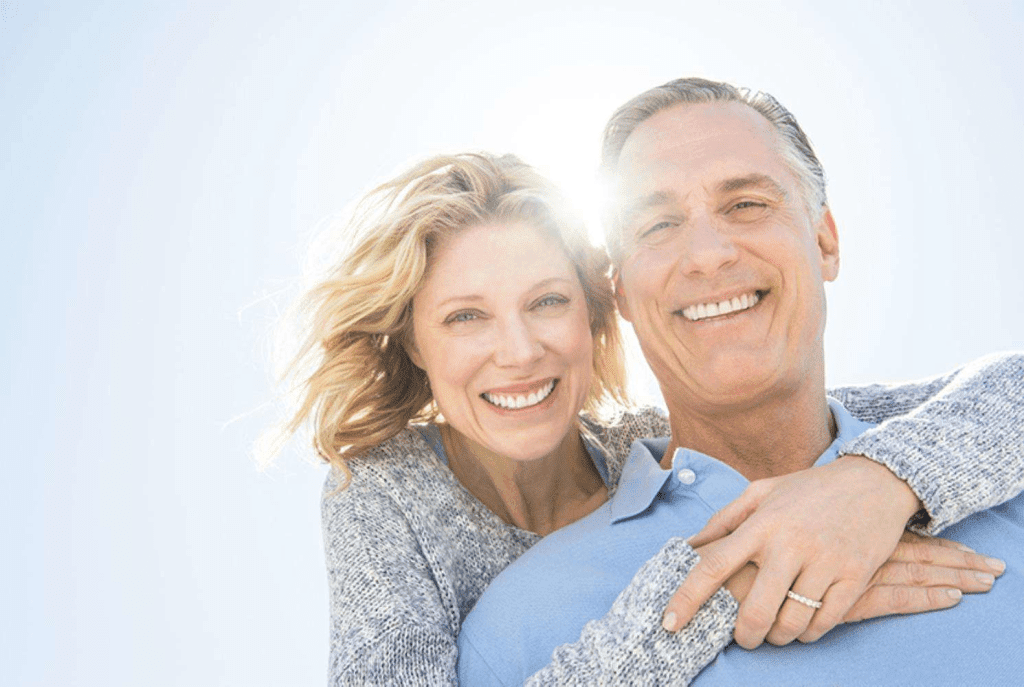 Alcohol and aging of the body

Does alcohol make you age? Alcohol use is considered to be one of the main causes of premature aging. It’s not just that alcohol shortens the ends of chromosomes, which are responsible for the genetic stability of the cell. It is not only that drinking makes the capillaries weaken, the skin dehydrated, and fibroblast cells that restore elastin fibers to die. Alcohol systematically kills every functional part of the human body, disrupting its biological system, poisoning every cell of the body, and making it undeniable that there is a direct link between alcohol and aging.

The body must renew all its cells about every 11 months, but this does not happen because it is not possible to remove all the cells that died from the body, so signs of aging appear. Alcohol abuse significantly complicates the problem. The body, working at the limit of its capabilities, is not able to cope with the removal of cells destroyed by alcohol in large quantities.

Even simply frequent alcohol consumption has an adverse effect on the functions of the brain and other vital systems of the body. The main blow falls on the cardiovascular system, so it is not surprising that it is heart disease that often leads to the death of people prone to alcoholism. Damage to the heart muscle leads to ischemia, hypertension, and significantly increases the likelihood of a heart attack.

Shortness of breath, bronchitis of varying degrees, pulmonary emphysema are the consequences of the effects of alcohol on the lungs, and if tobacco is added to it, the coughing will be awful. The effect of alcohol on the gastric mucosa results in gastritis and ulcers. The functions of the liver and kidneys are permanently damaged.

The immune system also suffers, allowing anything to easily get through, disrupt sexual function and the functions of the nervous system. All these diseases do not contribute to the preservation of youth and the health of the body. There is only one way out of alcohol-caused aging – to try to get rid of the addiction and minimize alcohol intake.

According to an article published in the Journal of Epidemiology & Community Health, consuming large amounts of alcohol does cause people to age “on the outside” and look much older than they are. Anne Schou of the University of Southern Denmark in Copenhagen says that their extensive research shows that alcohol and cigarettes accelerate the appearance of features on a person’s face and body that are usually associated with old age. As a result, alcohol lovers look noticeably older than their age.

Scientists from the University of Milan in Italy also tried to answer the question “Does alcohol make you age?”. They also found that alcohol consumption accelerates the onset of old age among other things. Alcohol damages cells – telomeres – the end sections of chromosomes, which are shortened with each cell division. In general, telomeres last for about 50 such divisions. Scientists found that those who drank more than 4 servings of alcohol per day, had almost twice faster telomere division. As a result, premature aging of the body occurs. This explains why people who drink appear much older than their age and develop age-related diseases, including cancer, earlier.

Even infrequent consumption of alcoholic beverages can negatively affect the skin. The effect of alcohol on the skin and appearance of a person was studied by specialists from the Center for Experimental and Applied Physiology in Germany. Conclusion – alcohol contributes to skin aging, the appearance of wrinkles, both in women and men.

Within 8 minutes after taking alcohol, the level of natural pigments responsible for the elasticity and youth of the skin drops sharply. Alcoholic drinks destroy the body’s stores of vitamins C and E, which affect the level of collagen, a protein that forms the basis of connective tissue and provides skin with strength and elasticity. As a result, the clarity of the face shape is lost, the skin sags and loses its ability to regenerate.