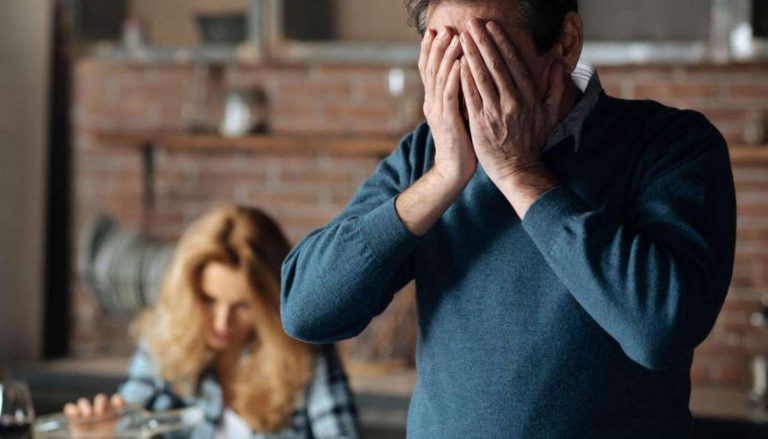 Despite being widely accepted and easily accessible, alcohol is more dangerous than most would like to admit it. The consumption of alcoholic beverages has fatal health and even life consequences. Ethanol, which makes up this substance, is a poison, the effect of which inhibits the human central nervous system.

Alcohol tolerance gradually develops into dependence, while the body is exposed to the pathological influence of toxic substances. World Health Organization (WHO) experts rank ethanol in the top 5 leading risk factors for morbidity, disability, and mortality worldwide. 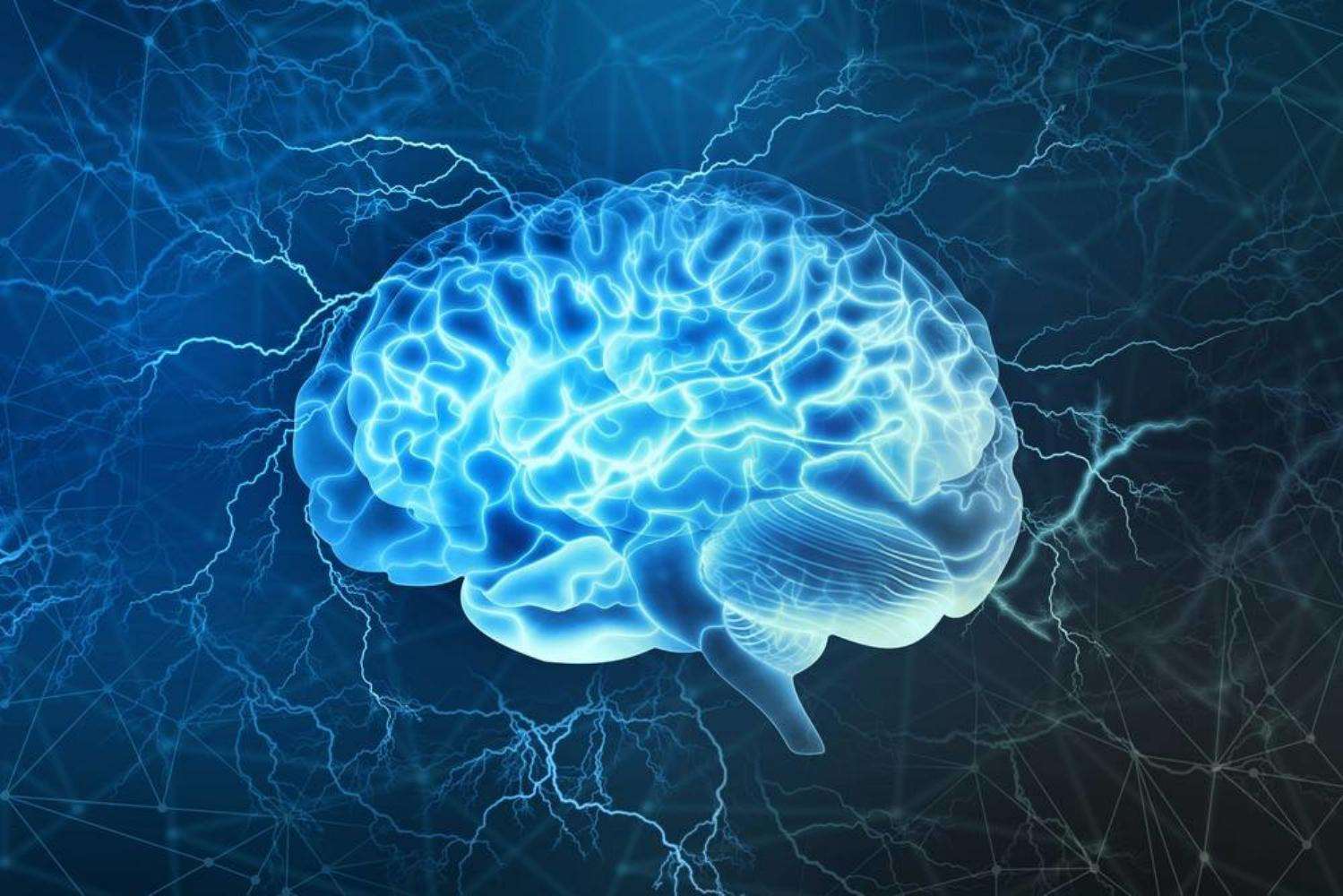 Alcohol withdrawal, or alcohol withdrawal syndrome, is a reaction of the central nervous system to the cessation of prolonged excessive drinking. It is accompanied by bouts of tremors, agitation, confusion, nausea, sweating, vomiting, insomnia, seizures, fever, tachycardia, hypertension, and hallucinations.

Alcohol withdrawal symptoms were described as early as 400 BC. by Hippocrate. It is believed that this syndrome became a common problem after the 1800s. Alcohol withdrawal can occur in anyone who is addicted to alcohol, both after a binge and after a planned or unplanned reduction in the dose of alcohol.

It is not big news that there is a relationship between alcohol and seizures. Alcohol induced seizure can be a result of a hangover. This is especially true for individuals who are diagnosed with epilepsy. Regular hangovers are likely to lead to more severe and frequent seizures in those with epilepsy. Chronic alcohol abuse can result in death from seizures no matter if a person has epilepsy or not.

Alcohol withdrawal is another reason alcoholics can experience seizures. Before we dive into the topic of alcohol withdrawal seizure causes and signs, we would like to point out that not all alcohol withdrawal looks the same among patients with heavy chronic alcohol use. They can be subdivided based on severity and the time they appear after the last drink.

A seizure from alcohol withdrawal is usually brief with a short postictal period, which is the recovery period after the seizure. Prolonged seizures are not typical of withdrawal and should prompt a search for another etiology.

Alcohol withdrawal seizures can get more complicated and turn to delirium tremens. This is the most dangerous and luckily a relatively uncommon classical alcohol withdrawal syndrome. Physically, this condition is manifested by tremors, severe irregular heart rate, and sweating. People also experience delirium and can see or hear things that others cannot see.

Severe hypertension and severe hypothermia, which is when one’s body loses heat faster than it can produce heat, are not uncommon symptoms of delirium tremens. These individuals have a critically unstable autonomic nervous system. Sometimes, seizures develop. The alcohol induced seizure in this case can lead to death. 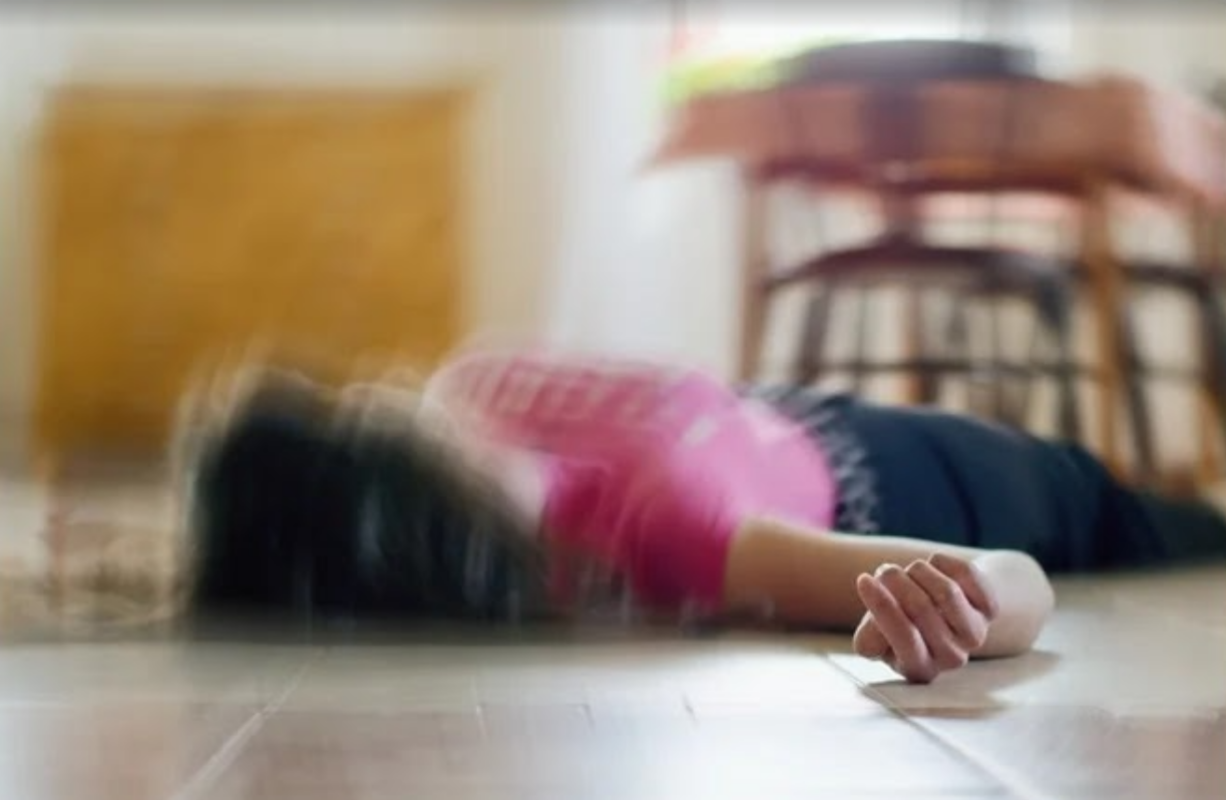 These symptoms usually occur later than the other withdrawal syndromes. They can be seen as early as 48 hours after sudden termination of alcohol use and can last between one week to several weeks. Without appropriate treatment, the mortality rate is up to 37%. Even with treatment, the mortality is 5%, so it is very important to identify the early signs of alcohol withdrawal seizure.

Since almost all patients who develop delirium tremens have some other manifestation of withdrawal leading up to it, it is easier to provide timely help. If one notices that minor withdrawal progressively gets more and more severe, when profound anxiety transitions into delirium and tachycardia transitions into abnormal or unstable blood pressure, it is crucial to seek emergency help.

Since alcoholic delirium does not occur during drinking, but as alcohol withdrawal syndrome, it is necessary not only to treat delirium tremens but also to correctly treat the developed withdrawal syndrome. In this case, the treatment goals will be to control arousal, reduce the risk of seizures and the risk of life-threatening outcomes.

Delirium tremens usually occur only in alcohol abusers. Those at risk of experiencing alcohol withdrawal seizure as part of delirium tremens syndrome are those who have a history of alcohol withdrawal seizures, who consume alcohol every day and abuse it for more than 10 years, are over the age of 30, and have a concurrent illness. The life-threatening risks of alcohol use and withdrawal suggest that alcohol is one of the most dangerous substances that must be used carefully or avoided altogether.

First aid and treatment of seizures

Signs or symptoms of alcohol withdrawal seizure usually include muscle twitching, respiratory arrest, loss of consciousness. During an attack, others need to remain calm and provide correct first aid. The most important goal of first aid during a seizure is to prevent harm to the health of the person experiencing it.

Although the symptoms of an attack should go away by themselves within a few minutes, you should still call the emergency, so the individual will receive appropriate help in case of complications and professional withdrawal treatment. 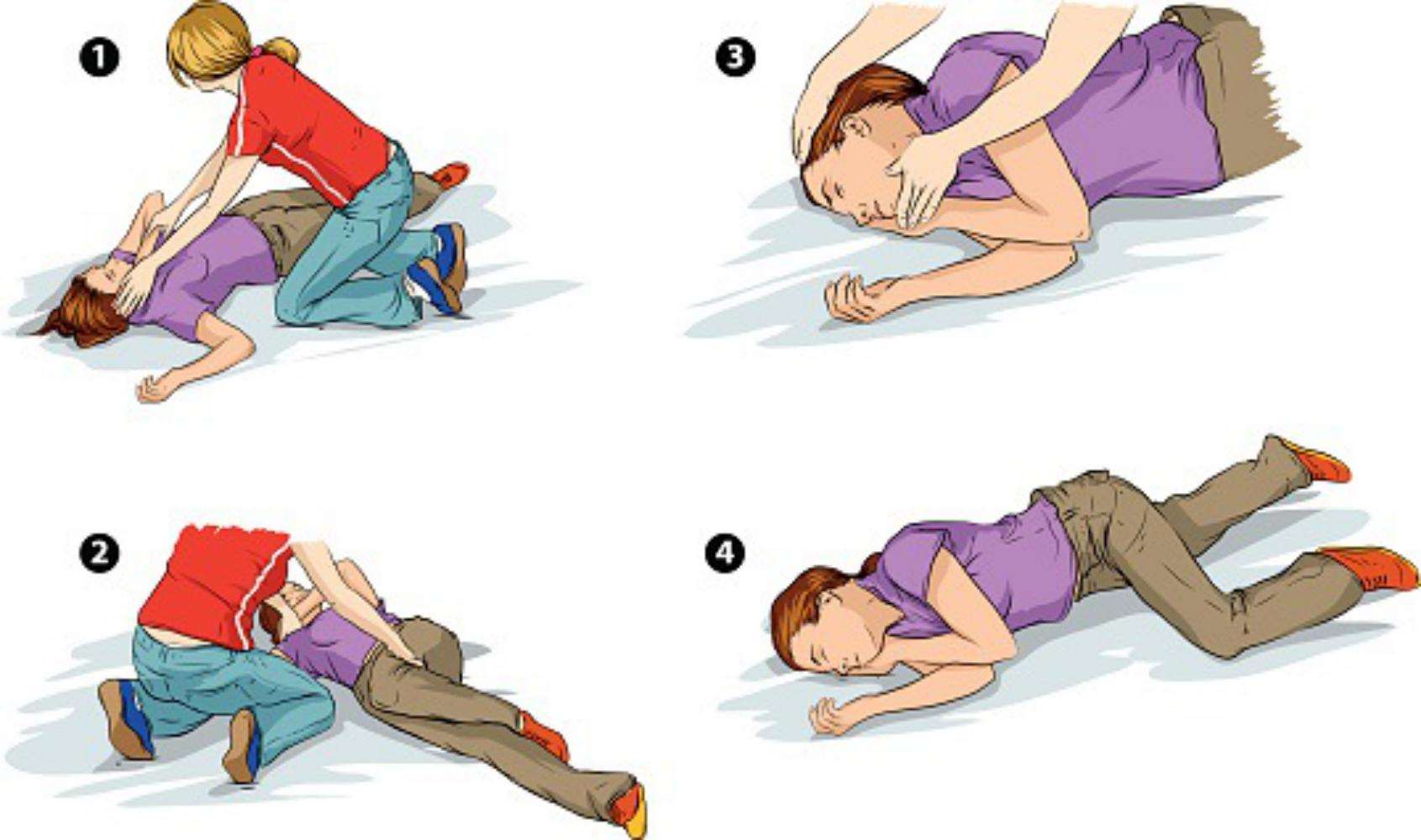 The onset of an attack may be accompanied by loss of consciousness and the person falling on the floor. When falling from a ladder, next to objects rising from the floor level, etc., head bruises and even fractures are possible. Thus, the most important thing at this moment is to ensure the safety of the individual.

What needs to be done:

Here are some things that one should not do if a person is experiencing a seizure from alcohol abuse or withdrawal:

Medical specialists will evaluate the person and prescribe treatment based on individual needs and symptoms. Alcohol withdrawal seizures and delirium tremens can be treated with benzodiazepines, which have a sedative effect. In some cases, the treatment may also include anticonvulsant as well as antianxiety and antidepressant medications.