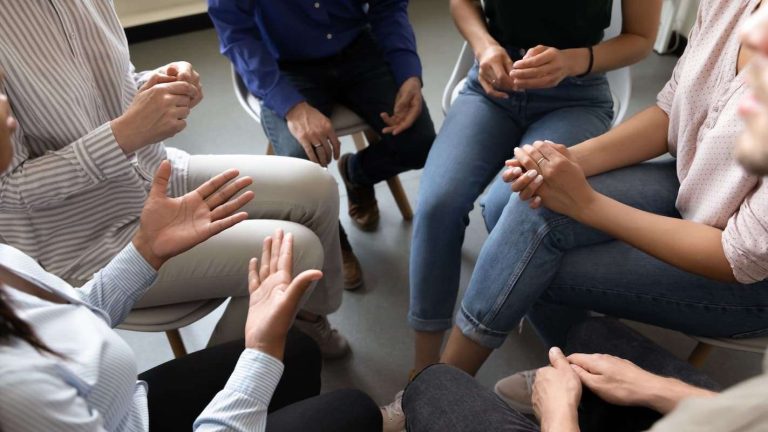 The human brain is no less than a work of art. Intricately crafted, and while we have a great handle on what our brains do and how they operate, there is still much to be found out. Addiction, dependence, and many other things are linked to brain chemistry. While there’s still much to be found out, much is known – and understanding what is known currently and how it can affect your life as someone who is trying to become sober will give you a huge advantage when it comes to staying sober or helping your friends through a troubled time.

One thing that we know to be true, is how conflicting information can have a negative effect on one’s brain. Basic logic prevents two conflicting beliefs, values, or behaviors from both being true at the same time. Unfortunately, since our brains aren’t perfect computers, humans can live with two conflicting beliefs in their head for some time, and won’t recognize the conflict until something poignant arises. When the person recognizes the conflict, and doesn’t know which belief to continue to hold, we experience something called cognitive dissonance. This uncomfortability can cause a number of side effects. It can cause a panicked fight or flight response in the moment, it can cause one to simply shut down, not address the conflict at all and continue to live in the world that they existed in before they recognized the conflict, or it can cause the individual to throw both beliefs out regardless of their legitimacy in a vacuum.

Some Examples of Cognitive Dissonance

While these different situations bring up little hesitations and micro cognitive dissonance, it’s important to understand the critical theory behind cognitive dissonance so that you can understand its role in your life and how you can spot it before it becomes a major problem, or what to do when you experience it yourself.

Of course, this was a much larger scale and much higher stakes than this. The study of the cult had individuals who believed that the entire earth would be destroyed by a flood. When the inevitable flood never occurred, many of the cult members found ways to believe that it did, in fact happen and they created many different examples as to why this was actually a positive outcome instead of anything negative. Some members of the cult continued to move the goalposts and say that the flood was still going to happen in the future. This, of course, is fascinating, because the flood just never happened.

In this example, the people who were part of the cult believed with all of their minds that a flood would happen. When the flood didn’t happen, they had a choice: either give up the entire cult that they had founded their beliefs on, create a new way of life and uproot everything that they had believed in for however long, *or* go on with their lives, not having to change much, and claim that either the flood did happen or that it would still happen and just hasn’t yet.

Now, to someone who is outside of this situation, it seems absolutely ridiculous that someone would choose to believe that a flood wiped out the entire earth when it clearly hasn’t. However, actually being in this situation might yield a different result. We must have sympathy for these individuals, as it’s difficult to completely change one’s life and belief system, so that when it comes time for us to do the same (and believe me it will) others will have sympathy for us, and attempt to help us through it.

Behaviors and attitudes are all affected by cognitive dissonance. Decisions that we make can be heavily influenced by the beliefs that we hold – regardless of their legitimacy. Our brains are constantly making decisions, it’s hard to determine which decisions are influenced by cognitive dissonance and which aren’t. While it’s simply not helpful to live a life that is constantly asking this question regarding every decision that you make, there are still a few behaviors that you might be able to recognize as problematic, and once these behaviors are recognized you can then go on to analyze the belief that perpetuates the behavior.

These behaviors to look out for start with:

If you see these actions in you or someone you love, have a gentle conversation regarding the root of these actions. It could be that they want the help that you can give, and if you are experiencing them you could be doing a great service to yourself.

Cognitive dissonance plays a major part in addiction. Many internal conflicts arise at different times when an individual is addicted to any substance. Because the strength of the addiction can be so strong, it’s oftentimes such a hard mentality to break out of. Your craving will drive one argument: you need the substance, whatever it is, while your rational thinking will drive the other argument: this addiction is not good for me, it’s putting me in an early grave, hurting my friends, family, etc.

Again, from the outside, it seems easy to make a decision in the direction of kicking your addiction. Addiction is complicated though, and even when someone could beat the physical dependency on their substance, cognitive dissonance may still persist.

Because addiction is different from other beliefs and it affects your brain in such a strong way, most people create defense mechanisms that help with their cognitive dissonance so that they don’t have to address the problem that is at hand. There are many different types of defense mechanisms for these, but if you spot these in yourself understand that it might be time to start really searching inward and asking yourself hard questions and demanding honest answers:

If you find yourself:

Remember that this isn’t a hard and fast list, and that one must take the time to be honest with themselves and, if they find it necessary, start making the changes that need to be made.

If you or a loved one are experiencing cognitive dissonance or drug addiction, come reach out to us at Ecosoberhouse.com. We want to help, so don’t wait! We’re here for you. 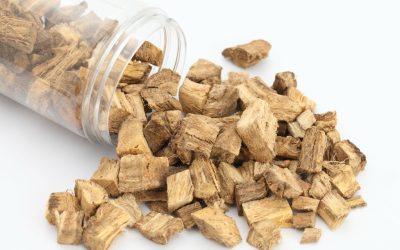