Consequences of Drinking and Driving (DUI)

Alcohol in any volume affects the ability and speed of decision making. For this reason, appropriate legal restrictions are established. Drunk driving is dangerous not only for the driver and passengers of their car but also for other road users and pedestrians. It is not recommended to drive while drinking alcohol and is usually punished by law.

Yet, during a series of numerous corporate events, dinners with partners, and meetings with old friends, it is tempting to pamper yourself with a glass of wine or beer. Then, no one wants to leave the car far from home, or call a taxi, let alone use public transport. This is an understandable desire. However, there this situation has a reasonable and comfortable solution – you can use the services of a driver who will take you by your car to anywhere in the city. This can be agreed upon ahead of time with a person you trust or one can look up such services before drinking. 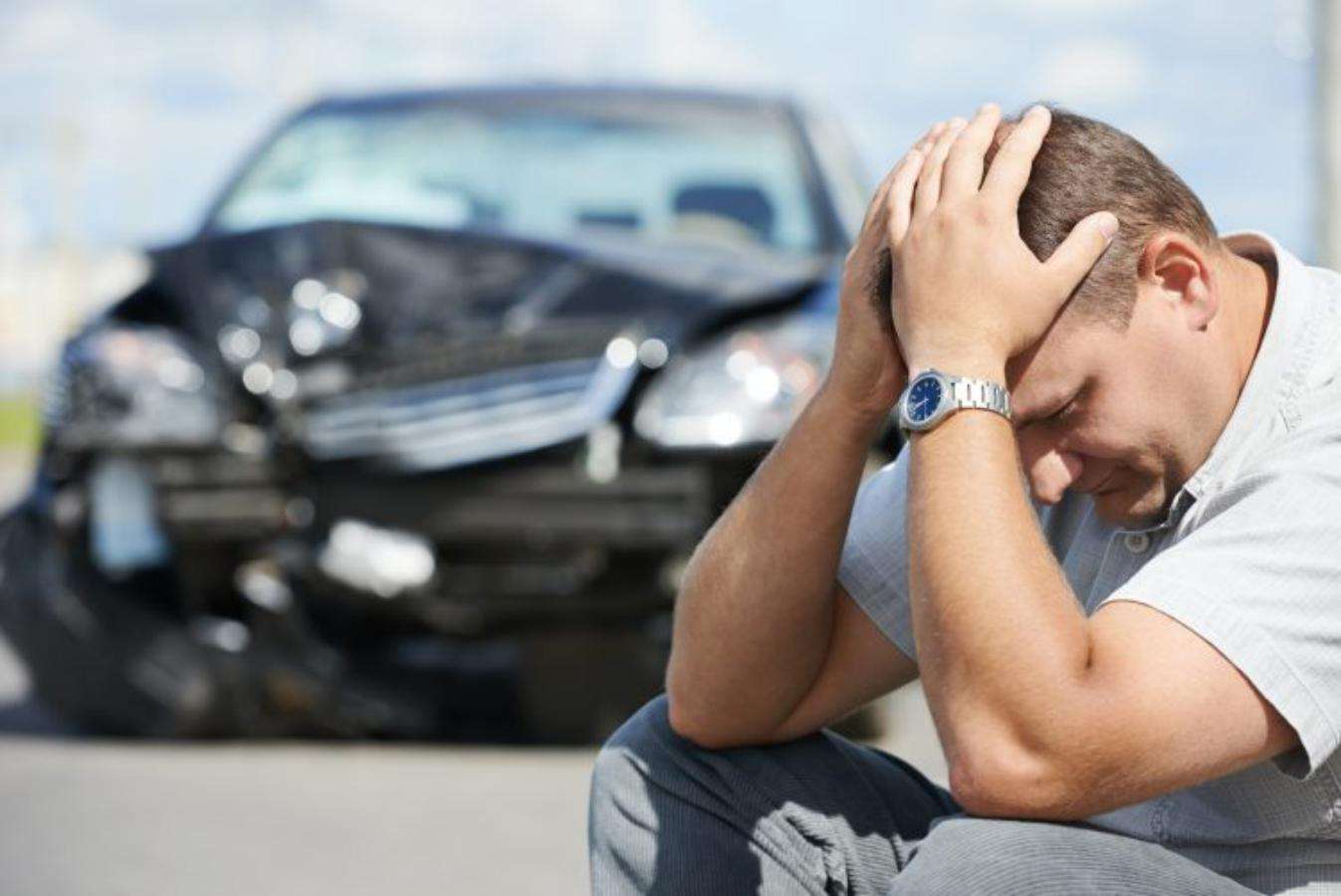 Dangers of Drinking and Driving

Alcohol primarily affects the nervous system. The state of alcoholic intoxication significantly affects the behavior of a person while driving and the speed of reaction. Control over the situation is lost.

All this makes alcohol and driving incompatible concepts. By the way, in order for drivers to feel how alcohol affects driving, special simulators have even been created that simulate the state of alcoholic intoxication.

DUI: Is It a Choice or an Accident?

Alcohol is not processed by the digestive system like other foods and liquids. In fact, it bypasses that process by moving through the stomach and entering the bloodstream through the walls of the small intestine. Since alcohol dissolves in water, the bloodstream carries it throughout the body where it is absorbed into tissues with higher water concentration. Alcohol leaves the body through the liver, not through urine, not through sweat and not through vomiting.

Penalties for drinking and driving in the United States include fines, imprisonment, on-the-spot license suspension or revocation, and community service. These vary from state to state. Usually, the police would ask the driver to take a breath test and, in some cases, a sobriety test, which might include one walking in a straight line, saying the alphabet or counting. On average, the blood alcohol content limit is 0.10%, with some states requiring a lower number.

If this is the first time a driver is caught drinking and driving, a heavy fine and revocation of a license for up to half a year are what one will receive. Some states will also imprison the driver for one to sixty days after the first or second offense and/or require the individual to complete alcohol education or rehabilitation.

Punishment for drinking and driving that ends in an accident and/or death(s) is much harsher, although some believe they are not harsh enough for the consequences they lead to. Usually, the driver is imprisoned for many years if their driving leads to death or serious injury. It should be noted the DUI is not limited to just cars, but also includes bicycles, motorcycles, and even horses. 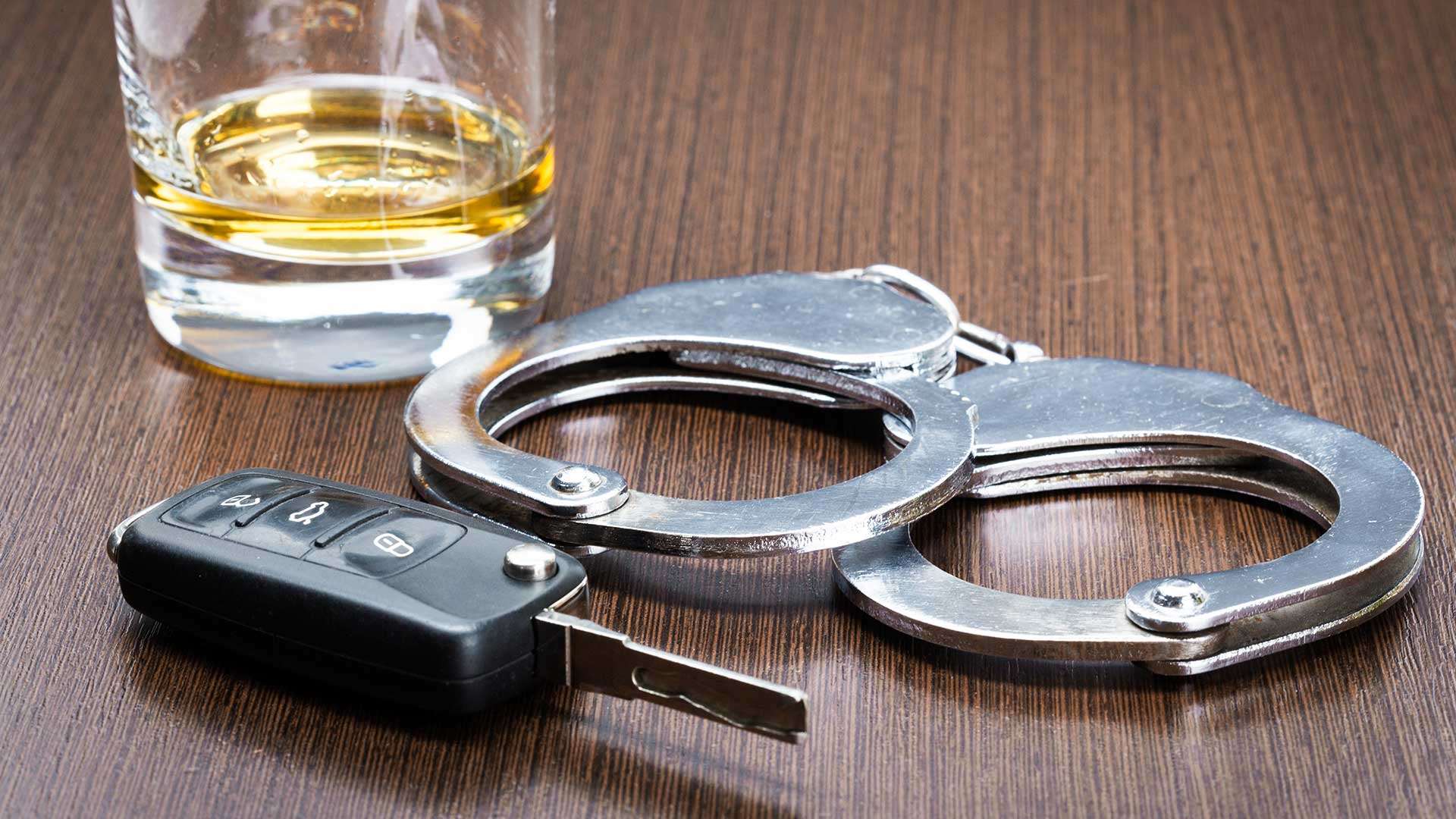 Self-assessment of a drunk person is rarely objective. Often, many of us are unable to adequately assess the degree of intoxication and overestimate our capabilities. If you know for sure that in a certain situation you cannot do without drinking alcohol, it is better not to get behind the wheel, but to take a taxi, use public transport or have someone take you home.

Be careful while driving and obey the traffic rules and laws. Remember, driving drunk is extremely dangerous not only for yourself but also for other road users. Drivers should exclude even the thought of being able to drive after drinking. It is incredibly dangerous at any time of the year, at any time of the day, and in any situation on the road. Drivers should remember that just one extra fraction of a second that a drunk driving person will need to make a decision during a danger can be decisive and lead to irreversible consequences.

If you do decide to get behind the wheel, then think about other people who may innocently suffer because of your behavior. We all want to live and be healthy. Imagine that some drunk driver could kill or harm or even kill your spouse, child, friend, or loved one. Any drunk trip will cause someone’s terrible tragedy, and this should be remembered.

It is best to use a portable breathalyzer to determine whether to drive. They will help any of us to realize the degree of intoxication even before meeting with the traffic police inspector, and, therefore, avoid drunk driving. This will help prevent possible tragic consequences, as well as preserve your rights and reputation as a good driver.