Is Alcoholism a Mental Illness? 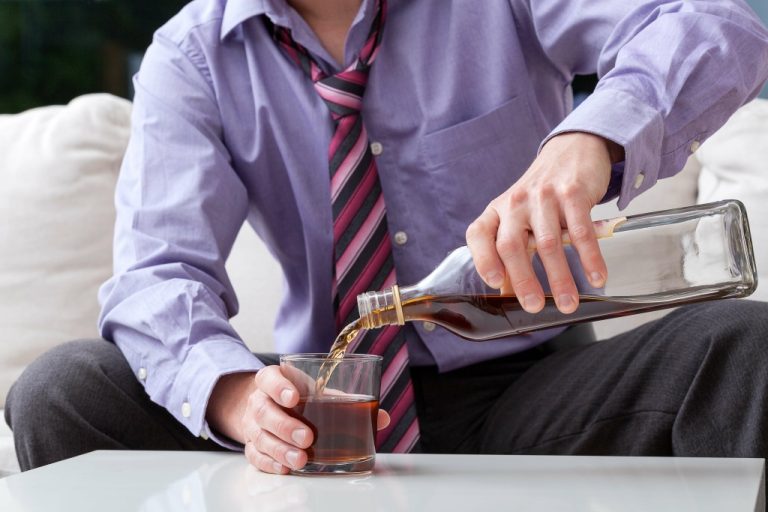 In order to answer this question, we need to first define mental illness, the broadness of the entire claim, then determine if alcoholism fits within those set categories. In short, it is considered a mental illness, but one with specific characteristics.

AUD or alcoholism as it’s commonly called is a disease qualified by the DSM-5 and is regarded as a mental illness. AUD is commonly considered as the inability to control alcohol use even while acknowledging the potential negative consequences.

Those that have this disorder generally center all of their activities around alcohol or planning things explicitly with the ability to have quick access to alcohol in mind. They will also need to consume greater and greater amounts of alcohol to get previous results, and certainly will experience withdrawal symptoms should they stop drinking.

The DSM-5 also outlines some specific behaviors that one can look for in themselves or others to determine if they might have AUD. These include but are not limited to:

Regardless of the results, it’s never too early to have a conversation with a loved one about their alcohol use habits. If you think that there is a problem, starting a conversation in love is never a bad idea. Take the time, approach patiently and with open ears and arms, and go into the conversation with their best interest in mind. 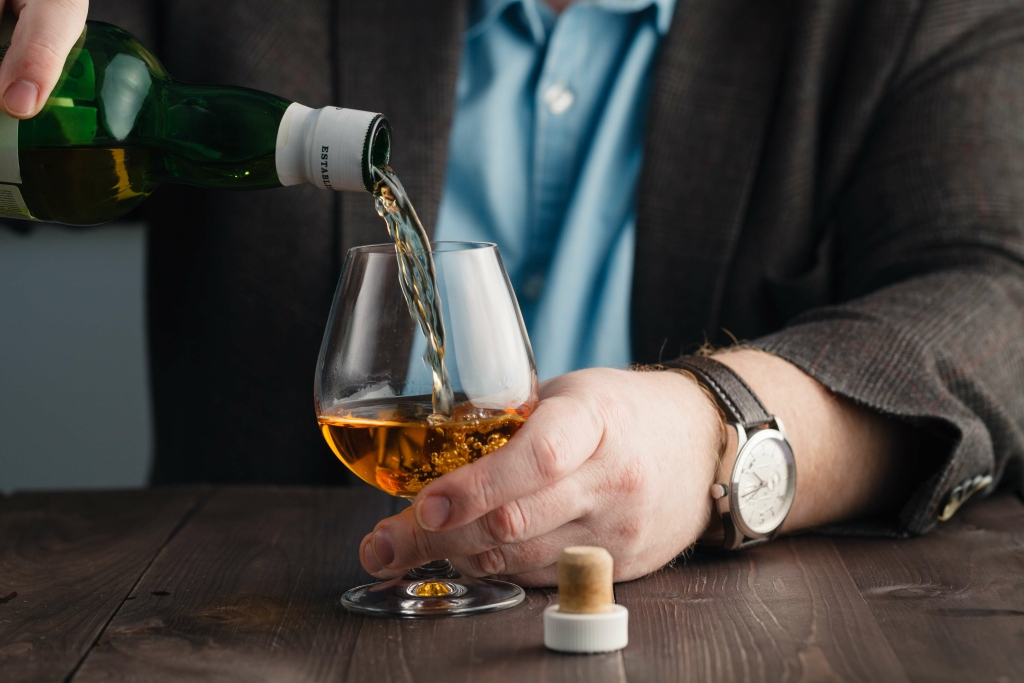 How Alcohol Affects the Brain

Recent, long-term studies are starting to show definitively that alcohol not only changes the brain but could change it permanently.

Alcohol is a depressant, which tells your brain to slow most processes down. Reaction time decreases, judgment is worse and delayed, balance is questioned. In the midst of dangerous extenuating external circumstances, alcohol can suppress life-sustaining functions to the point where it could be fatal. Alcohol-related deaths are still among some of the highest in America, and they can be a good encouragement for some to stop drinking entirely.

When an individual continues to drink more and more, their brain begins to adapt to the steady stream of dopamine that is coming in, re-training their brains to expect a specific level. When this level isn’t met, they can feel depressed, sad, and look for ways to meet the level that they’re used to, usually through alcohol. This is also why withdrawal can be so brutal for some people, their bodies just aren’t used to the lessened amount of dopamine in their system and, despite all logic, will do whatever they can to try and meet the quota that their brain has set. This is when individuals start shirking their duties, selling their possessions, etc. to get their next drink.

Research has shown that continual overstimulation of the brain not only leads to habitual behavior but will leave a permanent effect.

Alcohol Use Disorder and Other Mental Illnesses

Ironically, AUD typically worsens the symptoms of the other disorder that an individual has, and conversely the disorder that is already present can worsen the symptoms of AUD. Regardless of which precedes the other, AUD and any other mental illness is an unfortunate combination and must be treated properly.

While many different disorders often pair with AUD, there are some that are more often present with AUD. Those are:

These disorders are usually worsened by a patient’s compulsivity and desire to self-medicate. If a disorder goes undiagnosed and untreated, one might not even know what’s wrong with them and find a little bit of solace and silence with alcohol. This is not a surprising finding, but it is one that should be recognized and avoided at all costs.

Treatment for AUD and Other Disorders

Treatment for AUD usually starts at a rehab facility. Much research has been done regarding AUD, and research has shown that treating AUD alone will often not solve the problem. AUD is often a secondary illness or one that is caused by other underlying problems. These rehab facilities will work with the patient to solve those underlying problems and then work with them to solve their AUD.

If you or a loved one is suffering from Alcohol Use Disorder, reach out to us at ecosoberhouse.com right away. Don’t delay – your loved one’s life is worth so much, you can do something now to help them! 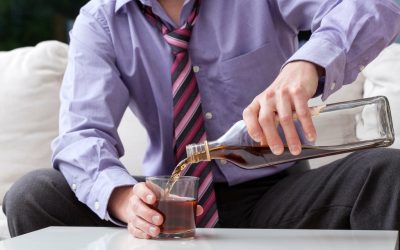 Is Alcoholism a Mental Illness? January 05, 2022
In order to answer this question, we need to first define mental illness, the broadness of the entire claim, then determine if alcoholism fits within those set categories. In short, it is considered a mental illness, but one with specific characteristics. Statistics show that 1 in 5 adults in the...