Problems with alcohol abuse and PTSD 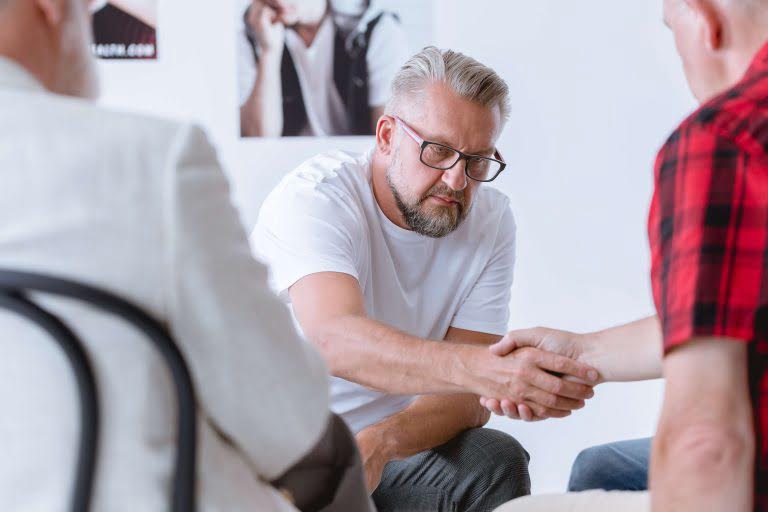 Alcohol abuse and PTSD are two common problems. Unfortunately, due to the nature of PTSD, it can often lead some to be more vulnerable to alcohol abuse.

Many people who struggle with PTSD turn to alcohol to mask their symptoms. While this might feel like a good decision in the short term – in the long run, it only accentuates your problems. Understanding both of these conditions can better help one treat loved ones (or yourself) should you know anyone who is suffering from this.

Post-traumatic stress disorder (PTSD) is a condition that affects people who have suffered some sort of acute traumatic experience. The disorder comes from the mind’s inability to cope with whatever happened, and as a result a number of things can occur.

While popular culture has limited PTSD to only showing up in war veterans or other forms of harsh trauma, many people are surprised to learn that PTSD is a very common disorder that many people suffer from.

Many people struggled through traumatic experiences during childhood, and these childhood traumas are made much more difficult to deal with when a young person’s ability to cope is not fully developed.

This leads to normal, simple experiences being linked to PTSD. Something as simple as being rejected by a parent or getting bullied at school can leave one with PTSD that they themselves might not fully be aware of. If this is not treated and dealt with, it can present itself in strange ways later in life.

Some more obvious traumatic events can also cause PTSD, such as:

These and more traumatic experiences do not always lead to PTSD. If someone has experienced something like this, it comes down to the individual’s own ability to cope and that is generally not something that is within their own control.

PTSD will present itself in a whole host of different ways. These moments are often intrusive and can seriously stop one in their tracks if they aren’t prepared for it.

Some common ways that PTSD presents itself:

What is Alcohol Abuse

Alcohol abuse and alcoholism are two seperate diseases that usually occur at the same time, though they can occur independently from one another. Alcoholism is when a person is directly dependent on alcohol, and should they stop drinking they would have physical withdrawal.

PTSD is difficult to deal with alone. It can feel like one is constantly drowning if they aren’t helped or taken care of, and some forms of PTSD make it so that the individual who experiences it pushes those that want to help them far away.

Dealing with alcoholism and alcohol abuse usually only solves one part of the problem, as if they have ceased drinking, they will still be left with the problem that first inspired them to drink in the first place.

Dealing with these issues simultaneously is difficult but not impossible, and for some forms of rehab it is the only way to truly kick your addiction.

Learning to deal with your stress can leave you without the desire to use your substance, and therefore seriously speed up the recovery process. There are many forms of treatment, the first step is admitting your problem to yourself and to those that are close to you and trust.

PTSD and alcohol abuse have a complicated relationship, but one that can be understood if an individual has the motivation to. Spend time with those that you love and are concerned about, listen to them to learn what you can do to help them.

If you or a loved one is suffering from alcohol abuse, don’t wait – reach out to us at ecosoberhouse.com. We have the resources and want to help you get on your way to recovery. 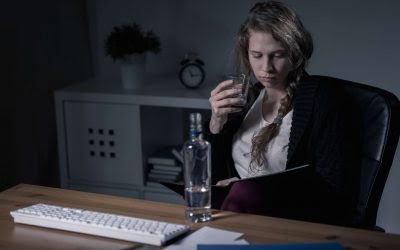 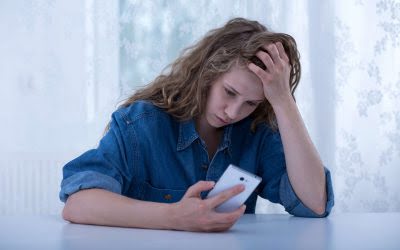