Today, society is more comfortable with alcohol. An amount that is already clearly harmful to health is considered normal. The problem arises if there is no longer control over one’s life and physical dependence arises. If a person does not get drunk for a long time (and this is already alcohol tolerance), society treats it as acceptable alcohol consumption, as long as one can control his behavior, there is a family and a permanent place of work.

People are sure that the limit of what is allowed can be determined by how you feel: as long as you do not feel drunk and control your behavior, everything is fine. In fact, this is a misconception because people react differently to alcohol. Many people do not understand that even a small amount of alcohol leads to health problems, social problems and can result in abuse or dependence. 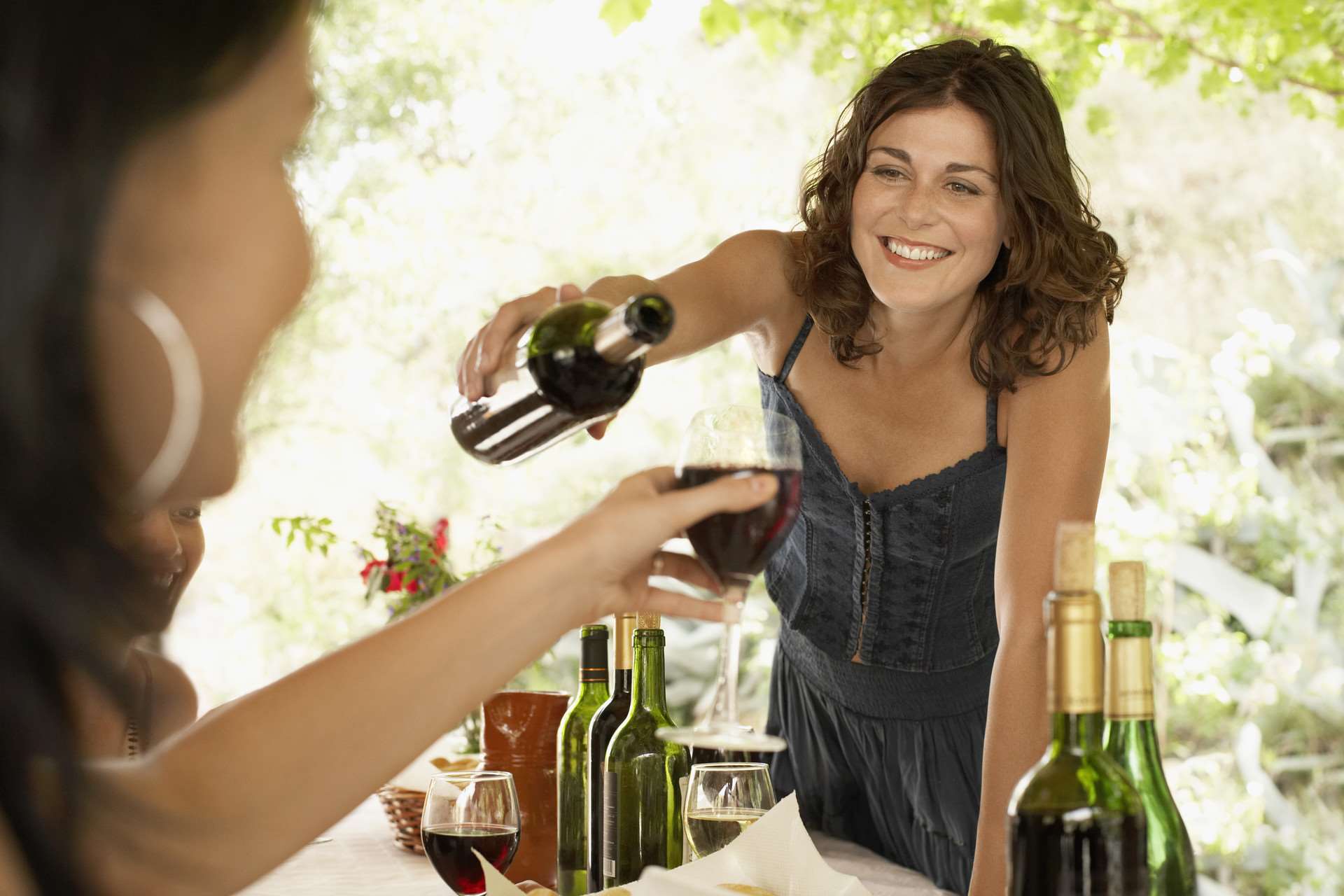 Moderation, in theory, is fairly good control of oneself (body, mind, emotions), when a person at a certain moment can say “Stop” and no longer do what he is doing. The fact is that a certain portion of food (which nourishes the body) or the norm in sports (which keeps the body in good shape), or in work (which gives money), and so on, can be very useful.

For instance, John likes to eat cakes and ice cream, and he cannot stop at a certain measure, which he defined for himself yesterday. That is, he continues to do this further until the body is no longer able to accept and digest what he consumes. Why is that bad? Because this food controls him. Moderation would exist if John had determined (in advance) the norm that is acceptable for his body and followed this norm. For example, one piece of cake a day, and refused the rest.

The same problem happens with alcohol in the world and almost every family. The drinker cannot follow a certain norm at which he is able to keep himself within a socially acceptable framework and health norms. He goes to the extreme. The extreme is, in this case, the loss of a healthy and thought process, a sharp decrease in IQ, and the inability to control body motor skills.

How can you learn to be moderate? First, you need to be able to track bad and undesirable states that deviate from your concept of the norm. For example, if you noticed that yesterday you were thinking poorly and not able to work effectively from the alcohol you have drunk, then you may need to limit the intake of those doses (moderation) or not take it at all (abstinence).

Based on research, scientists have established specific boundaries, exceeding which dramatically increases the level of health risk. Moderate drinking is considered when a woman drinks one drink a day and a man consumes two drinks a day. In addition, drinking in moderation means limiting how quickly you drink and, as a result, whether the concentration of alcohol in the blood is maintained. This definition of moderate drinking prevents from getting drunk, although alcohol’s effect varies from person to person. 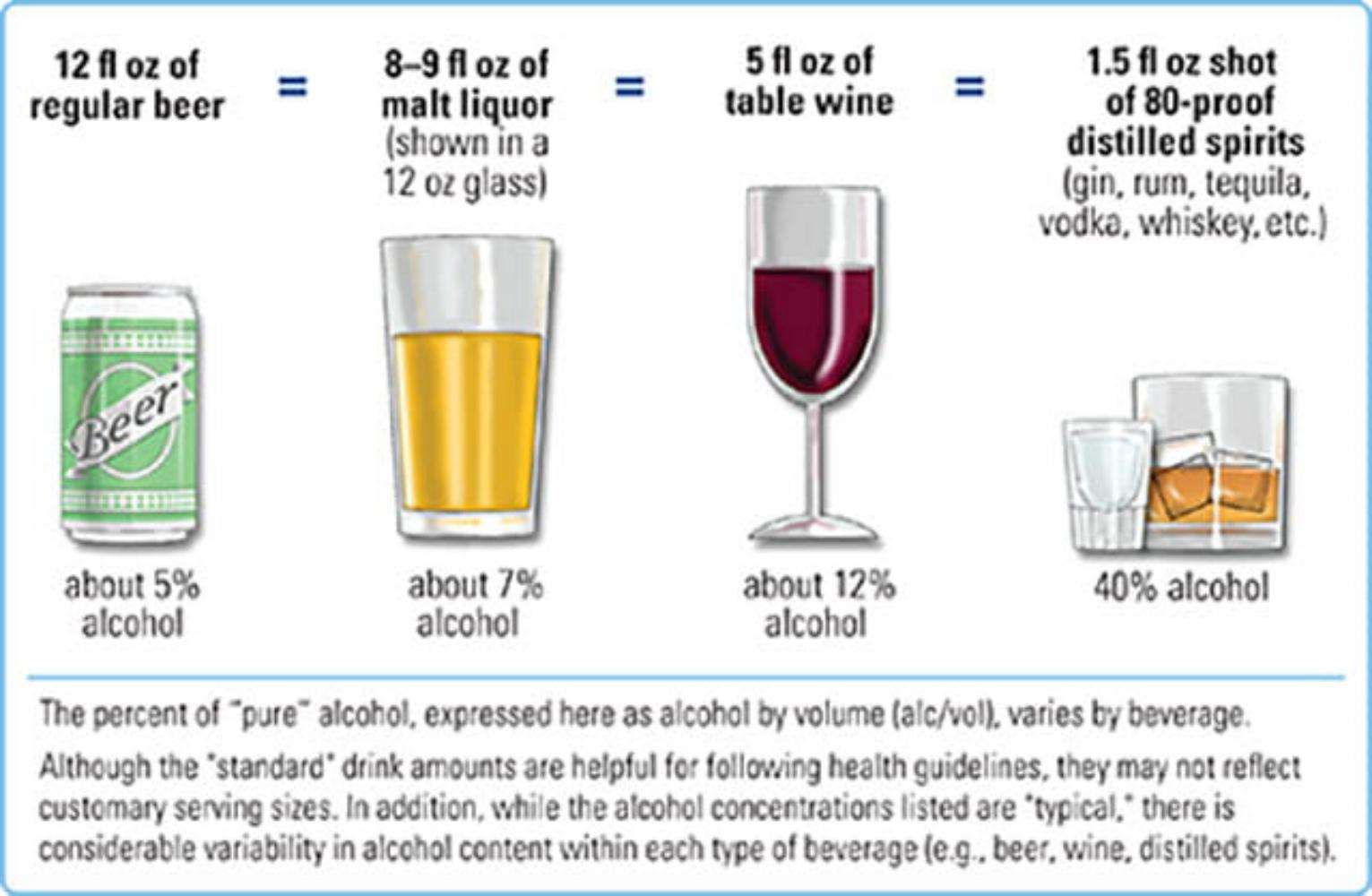 At the same time, moderation is very hard is one has already formed emotional or physical dependence on the alcohol. Yet, it can be the first step that will allow a person to realize that he or she has a problem and cannot control how much alcohol is consumed. After all, there is no perfectly safe amount of alcohol. For example, the risk of developing cancerous tumors increases even with very small doses. The low-risk limit does not mean that this is the recommended amount to drink! Alcohol is always toxic to the body and in any quantity.

Moderation is perhaps a more realistic goal for some people because humans usually have a very hard time dealing with the phrase “never again”. However, that is a slippery slope because if you think about it, nobody starts to drink to be an alcoholic. Moderation can be maintained only for a while, but over time our willpower becomes less strong and we can become alcoholics without realizing it.

Members of Alcoholics Anonymous have found that abstaining from alcohol is simply the easiest way to avoid the effects of drinking. If you are the “all or nothing” type of person, then alcohol abstinence is the only way to go. Those who completely abstain from alcohol and practice alcohol abstinence are very different from those who drink in moderation. They are healthier, do sports and other activities more, and have a higher level of income.

Abstinence from alcohol can also be argued by the fact that alcohol is dangerous for the body, even in small doses and with infrequent use, according to a group of scientists from the American Institute for Health Assessment. A glass of wine or beer increases your risk of developing a range of diseases, according to a study in 195 countries. The results show that nearly 2.8 million people die prematurely every year due to the effects of alcohol.

Compared to complete alcohol abstinence, drinking 10 grams of a standard alcoholic beverage daily increased the risk of developing the disease by 0.5%. At first glance, this is not so much: out of 100 thousand non-drinkers 914 will get sick, and out of 100 thousand drinkers of 10 grams seven times a week – 918. However, this picture becomes more threatening if the statistics are brought to the level of all countries where the research was carried out. Globally, this additional half a percent gives 100,000 deaths a year. These are deaths that could have been avoided. 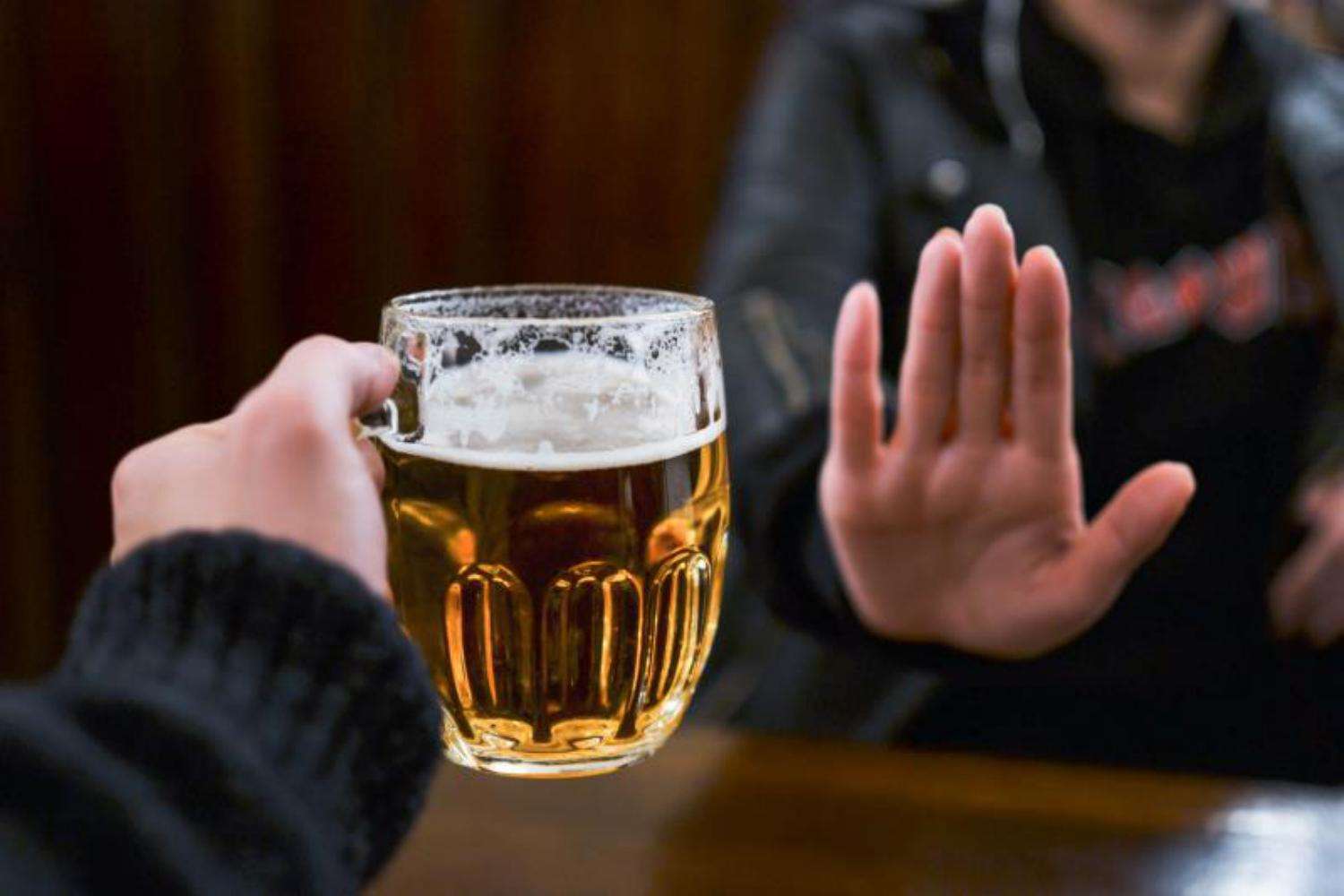 How to achieve abstinence from alcohol? Do not be afraid that you will lose something important and very interesting if you stop drinking. Many people are afraid of living sober. They will give up and then what? Yes, alcohol is harmful, dangerous, but how can you live without it? This is not life, but some kind of existence, devoid of moments of habitual pleasure and desired comfort. It’s like giving up sex forever – it’s possible, but you have to live with eternal dissatisfaction.

A mistake that many drinking people have lies in a misunderstanding that this discomfort without alcohol is, in part, a consequence of addiction. Addiction not only in terms of addiction to the drug itself but in terms of the habit of spending time in a certain way. You get very attached to these things and for some time you don’t even know how to replace them when you deprive yourself of a drink.

In general, it takes some time to feel good again without alcohol. Your body has to adjust physically and you must change by rediscovering the pleasure of life without alcohol. People possessed such a skill in childhood, and then, lost it. Our brains get used to associating feelings of pleasure and a range of other positive emotions with certain things, in this case, drinking. It will take time to break this imaginary connection.

Gradually, you will learn to find this pleasure without drinking. You will discover a lot of ways to have fun and have a great time! But this will take time and some work on yourself. People who found freedom with alcohol abstinence realized that life without alcohol is much more joyful and happier. It feels great to wake up fresh and full of energy. It’s great to have good health, a clear mind, and control over yourself and not regret your words and deeds. It’s great to spend time on self-development, on education, or just on good rest.