What is Alcoholics Anonymous (AA)?

Alcoholics Anonymous is the pioneering self-help group that was founded in 1935 by Dr. Bob Smith and Bill Wilson in Akron, Ohio to help alcoholics achieve and maintain sobriety. Since then, many other 12 Step programs have been created, such as Al-Anon, Codependents Anonymous, and Gamblers Anonymous to help people overcome unhealthy compulsive behaviors.

AA is short for Alcoholics Anonymous. AA is made up of men and women who have lost the ability to control their drinking and who have developed a variety of problems as a result of drinking. Its members strive to live a fulfilling life in which there is no place for alcohol, and most of them succeed. However, they have found that it requires the help and support of other alcoholics in AA.

It is a group where a basic requirement for membership is a desire to stop drinking. In addition, members are supposed to share from their own experiences, rather than give advice, including trying to convert others to their religion, spiritual beliefs, or Higher Power. This is a global group with individual groups that can be found practically in every city in the United States. On a larger level, it is an organization that organizes all these groups together.

The basic idea of AA is that individuals go there to try and have a happy sober life. Although most people come with an honest desire to stop drinking, some go to the first meeting to try and look good for a job or a relationship or for the criminal justice system without any genuine desire to get sober. This is not bad at all because often a good seed is planted and the individual does start thinking about their drinking being an issue that needs to be fixed and worked on. 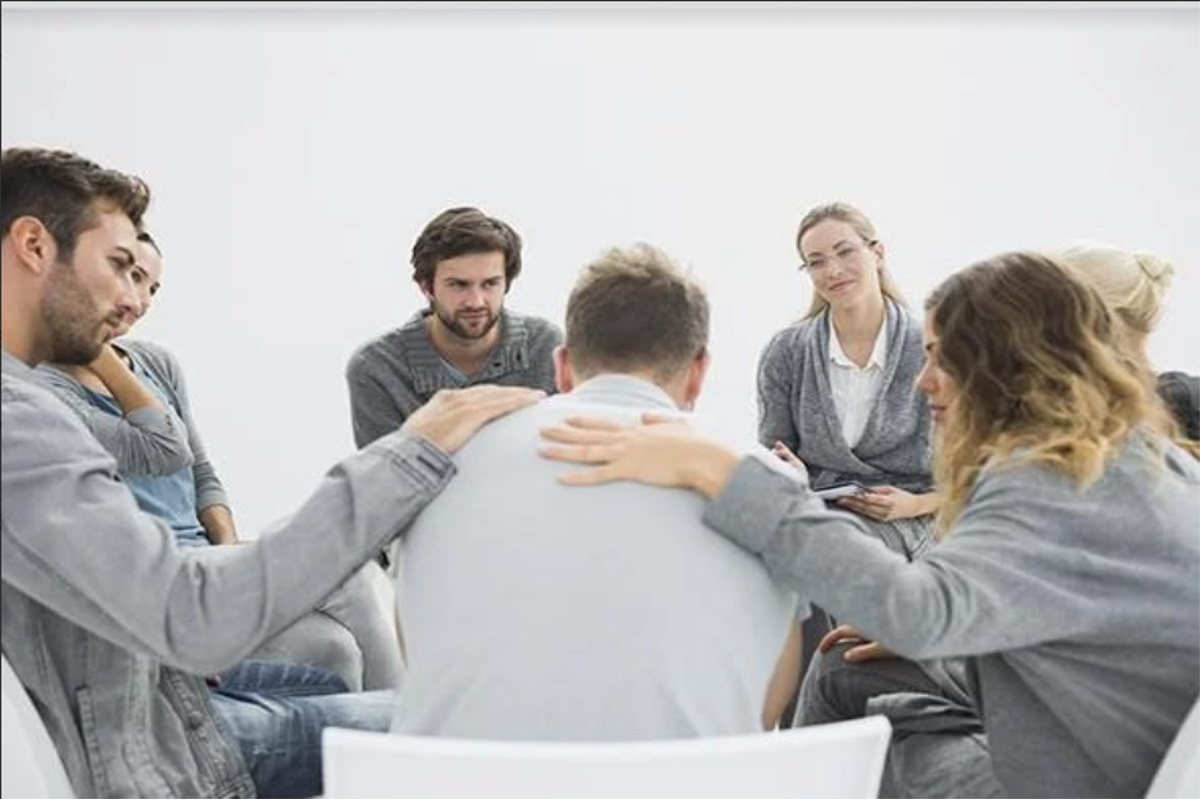 First, let’s look at how this program works. Most AA members believe that they were able to end alcoholism by means of a force more powerful than their willpower. However, everyone means by this force something different. Some believe its God, others – the help of group meetings, someone else does not believe in anything at all. Alcoholics Anonymous program is spiritual, but not religious. Its founders intended AA to be inclusive of all religions and beliefs, including atheists and agnostics. As was said earlier, the only requirement to attend the meetings is “a desire to stop drinking”.

AA members are not doctors or drug therapists at all. However, they all know what it means to become addicted to alcohol, to promise oneself and others to quit drinking and to be unable to fulfill that promise. The only way they can help others heal from alcoholism is through their own example. People suffering from alcoholism can see that these long-term members have already stopped drinking and understand from their example that it is possible to heal from alcoholism.

AA members believe that it is impossible to “fully recover” from alcoholism. They can never drink “in the company” or “on occasion.” In order to lead a healthy lifestyle, they regularly attend meetings, acquire new knowledge there, and use it. In addition, they have learned from their own experience that the more they help other alcoholics, the less they are drawn to alcohol.

A question arises, “Do Alcoholics Anonymous participants do better at abstinence than nonparticipants because they are more motivated or is it because of something inherent in the AA program?”. Based on Alcoholism: Clinical and Experimental Research, which teased apart a treatment effect (improvement due to AA itself) and a selection effect, driven by the type of people who seek help, there is a genuine AA treatment effect.

Researchers randomized alcoholics to receive treatment that strongly encouraged and supported Alcoholics Anonymous participation or a control group. The former exhibited a greater degree of abstinence. In fact, attending two additional AA meetings per week led to at least three more days of alcohol abstinence per month. In general, it is agreed that those who recover at Alcoholic Anonymous are those who: 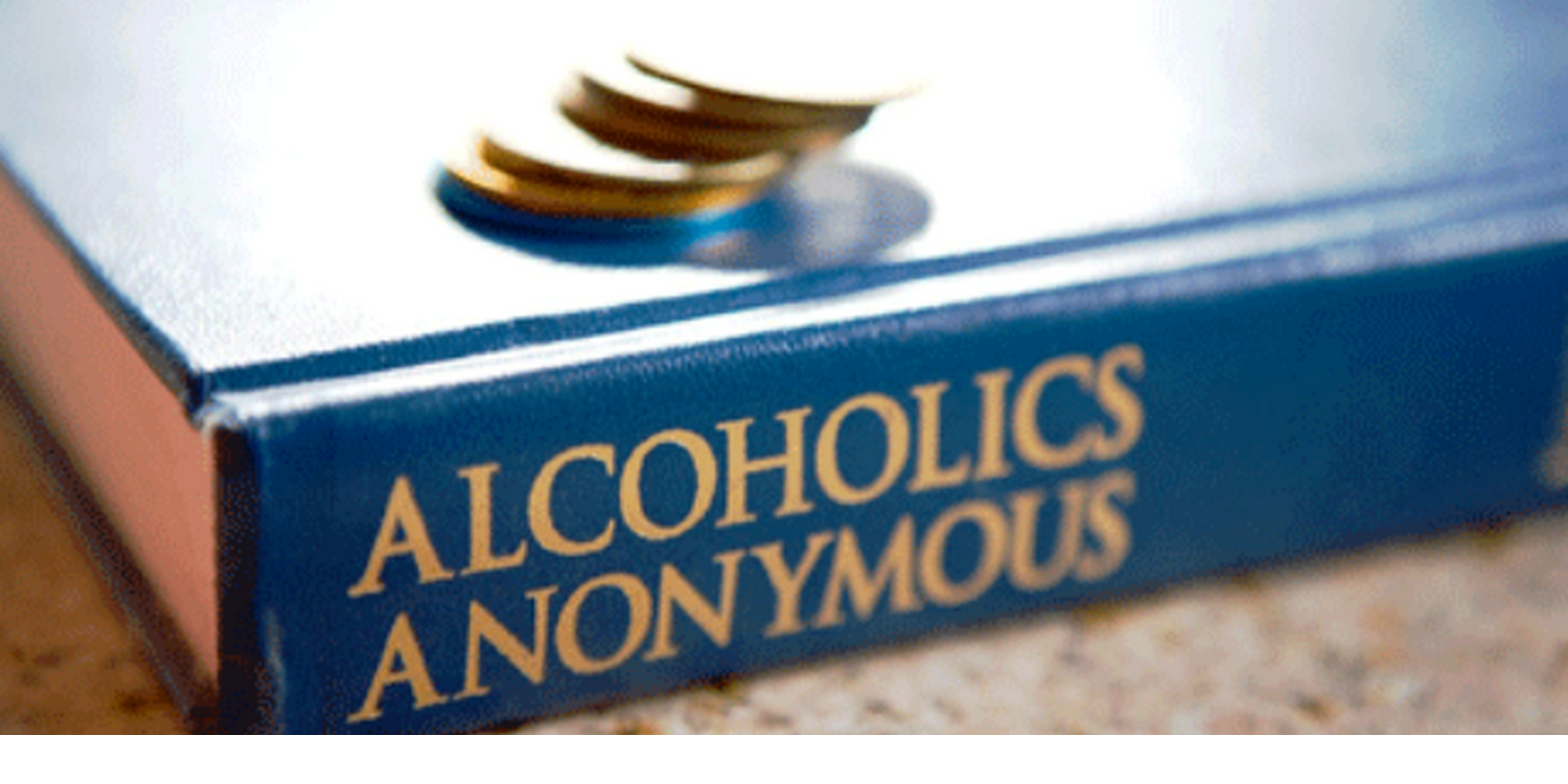 This organization is based on the Alcoholics Anonymous book (the Big Book), which was written by the founders of this organization and a hundred first members of this organization. Thus, it is not just one person’s opinion. After Dr. Bob Smith’s opinion about alcohol dependence and personal story of Bill Wilson about being an addict and recovering, they provide a solution to this problem that is presented as 12 Steps.

As the name suggests, it offers 12 Steps to recovery from alcohol dependence. These steps start with admitting to being powerless over alcohol because you cannot fix a problem if you do not acknowledge it. Other steps help members recover from addiction through social and spiritual support and aim to improve their relationships with others by making amends for past wrongs.

Although the language used in the 12 Steps may seem archaic – after all, they were written more than 80 years ago, the Steps themselves are profound and completely consistent with good mental health. There is also a section that explains why one does not have to be religious to follow these steps. The book ends with many individual stories of people going through the recovery process and succeeding.