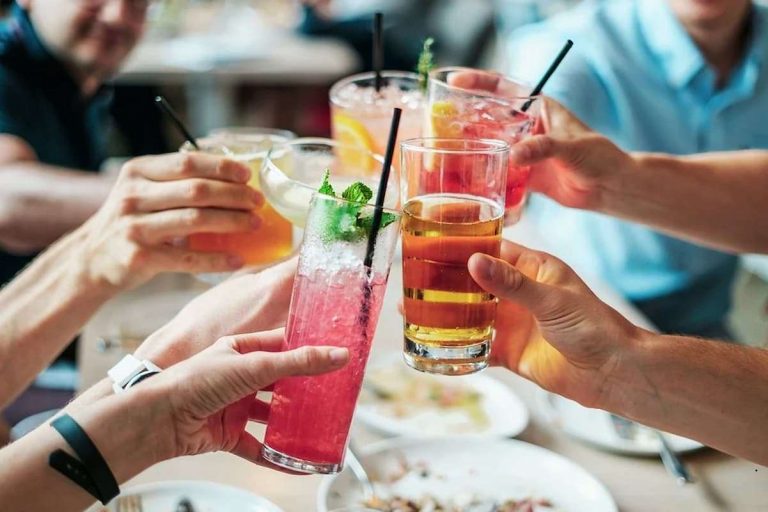 Sober houses have cropped up everywhere it seems. In new and old neighborhoods, becoming the centers of new communities in others. The question is then asked: what’s a sober house, and how is it any different from traditional rehab?

Traditional rehab is a place where individuals go to detox, to really try to get through the first months of kicking their addiction for good. In some cases, these places are court-mandated or can hold people “for their own good” until they have safely gone through the effects of the harsh withdrawal they might be experiencing.

Sober houses are the next step. Sober houses are places and communities that individuals that have completed rehab can go to, voluntarily, and continue their sober life.

In short: sober houses are the place between rehab and “normal” life – where an individual can live in a house with 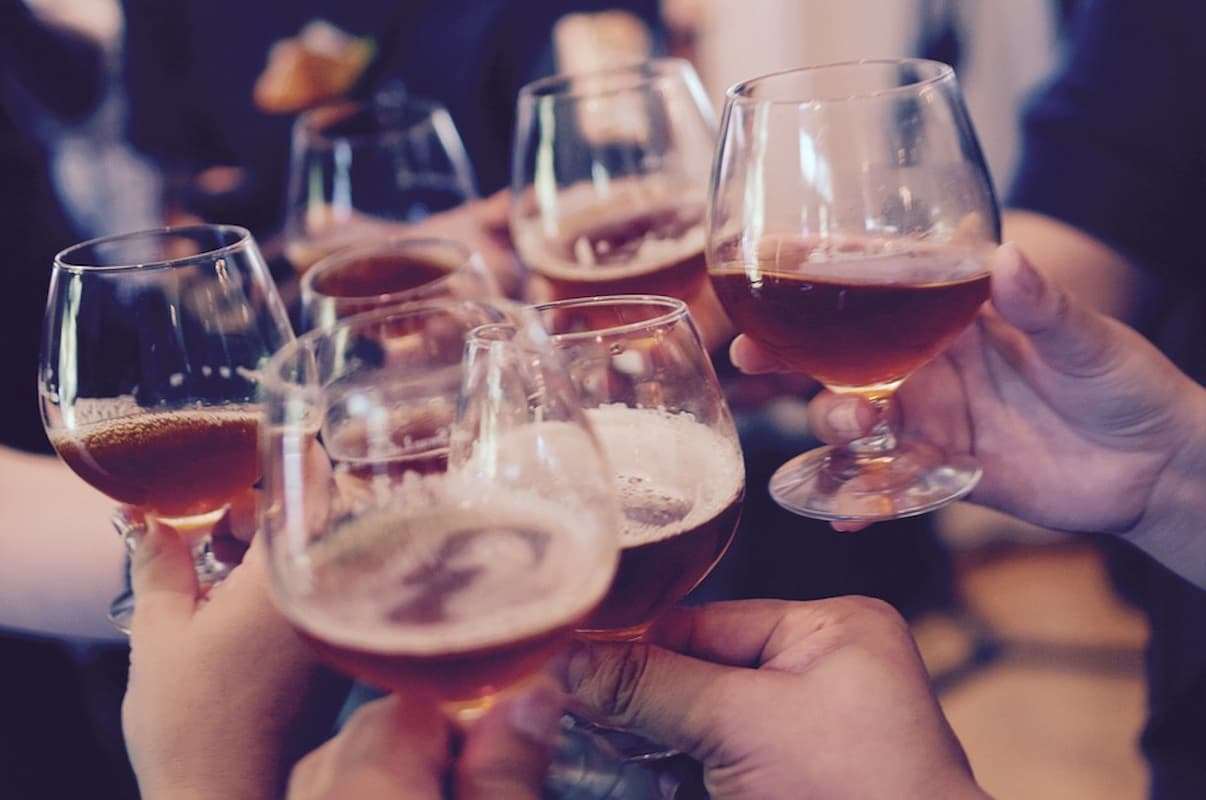 The Differences Between Sober Houses and Rehab

Sober houses are much less of an actual institution or center and much more of a lifestyle. These differences are major, but it’s easy to understand why they could be confused. Let’s use an example to explain the relationship between these two places.

John has an addiction. He wants to get clean and turn his life around, but can’t deal with the effects of the withdrawal on his own, no matter how many times he’s tried. He decides to go to rehab to really kick his addiction for good.

At rehab, John finally kicks his addiction and feels free from the pain of being enslaved to his substance. John has lived a long life being addicted, however, and doesn’t know many people outside of those he knew when he was an addict. John knows that he might have a tendency to go back to his old habits if he tries to stay with any of them, so in an attempt to stay as far away from his old habits he finds a sober house.

John looks online for a good place to live, and finds a sober house. These sober houses are perfect for someone like John. Someone who really wants to turn their life around and wants to see what life is like without substance constantly being a part of their lives.

These are the main functions of both of these places. They aren’t a permanent residence, but they are a place where someone can go to really feel safe and learn what it means to live a life free from alcohol, drugs, etc.

In a rehab facility, John wouldn’t have any contact with the outside world. He would receive counseling, prayer, and other methods that could help with withdrawal.

In a sober house, John could find a job, make new friends, and explore the city (with some restrictions).

These are transitional facilities designed to help individuals who really want to help themselves get truly clean.

Cost of Sober Houses vs. Rehab

Sober houses are generally less expensive than rehab. Rehab has the extra added costs of actual services in the rehab centers, while sober houses only have the lovely individuals that live with you and own the property. Sober houses don’t give the same around the clock care that a rehab facility would, but they do offer an environment that is clearly working to enable the individual to see that a life without addiction is totally possible.

Some rehab facilities provide something similar to sober houses – called “halfway houses.” These are still different from sober houses as they generally leave it up to the individual to stay clean, and the environments in those houses are not as controlled as sober houses can be.

In some states, if an addict comes to a sober house with court orders, they might not be forced to pay for their stay at all. In some cases, the state will subsidize their stay and it will be split by the individual and the state. Regardless, sober houses are still, generally, much more affordable than rehab centers. 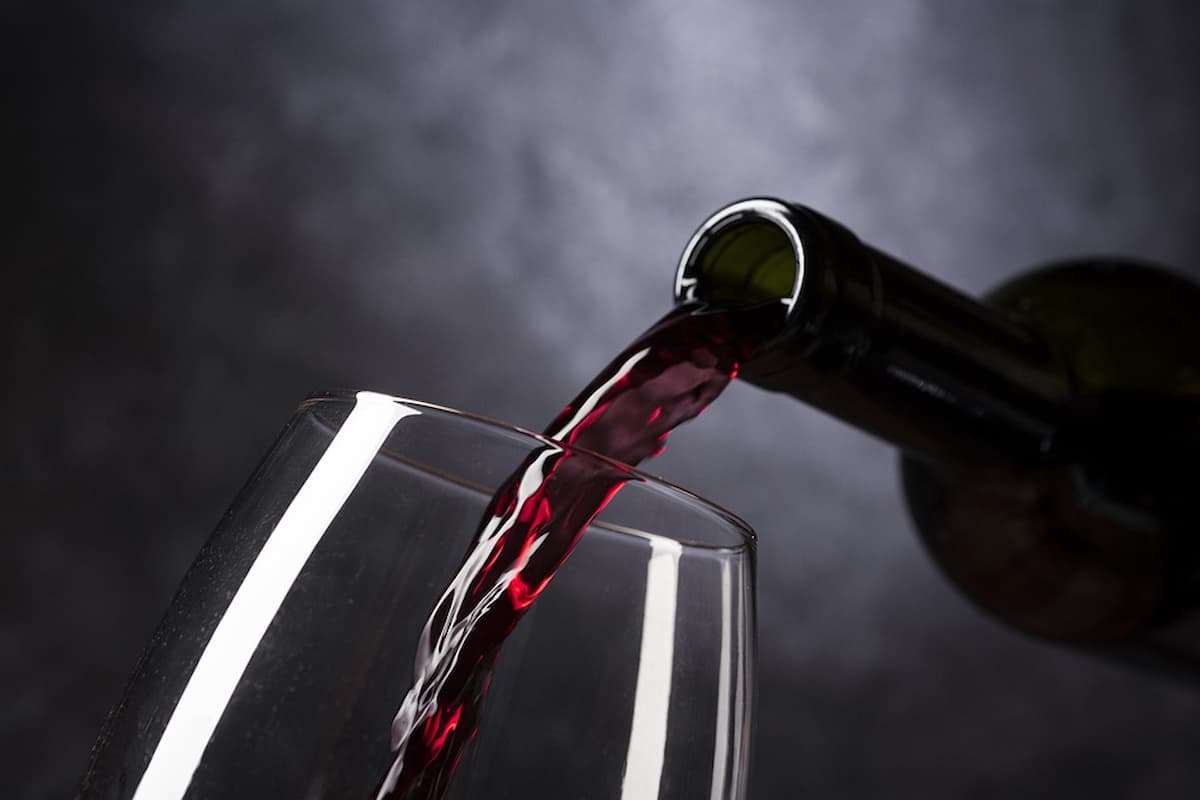 What to Expect in a Sober House

Sober houses don’t conduct counseling sessions, organized events, nor directly help with detoxing. Sober houses create an environment that the previously addicted individual can go to really understand what life is like outside of drugs and alcohol. One or two roommates that might share similar stories would live in the same house together, along with someone who oversees the house and makes the environment what it is.

This is what makes the experience so different. Perhaps these individuals never got the chance to see life for what it is like without substance abuse. These places give the ex-addicts a chance to really find themselves. Rehab might get them started, and really help with the detox process, but what’s really needed to keep individuals clean is the constant reminder that life can be better than what they’ve been living like before.

Life without addiction isn’t easy, and the boredom, dread, or pressure from outside life could pressure them back into their addiction. Giving these individuals a fair chance to see life without it for good, give them a chance to live half a year or a year truly without any substance is what this is all about.

While the physical effects of addiction might not be present any longer, the root causes of their addiction might still be very much there. Sober houses are places where people can go to figure all of that out – without the temptation of something that could ruin their life for a second time.