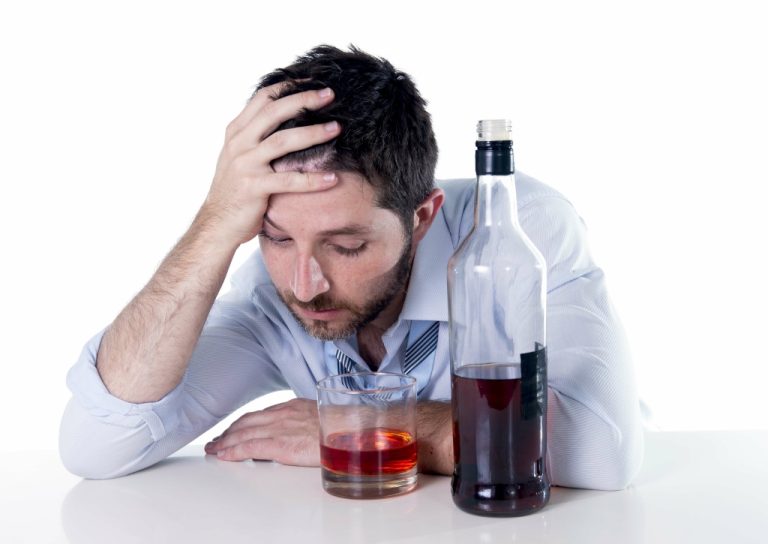 Alcohol is one of the most commonly consumed substances in the world. It surpasses culture, time, and location. It is universally consumed – but at what cost?

What if I told you there was a drug that would make it hard for you to walk straight, not think clearly, make decisions you normally wouldn’t make, if you consumed too much too quickly or over a long period of time you would eventually die, and it made you mildly happy for an hour after you consumed it. Would you take the drug?

Putting everything into perspective is helpful when evaluating what one should do. Alcohol is all of the above and so much worse. Recognizing the negative short and long term effects certainly makes the positive trade off not worth it at all.

Alcohol is a deadly poison. It clouds the brain’s function and impairs judgement. It wreaks havoc on every consumer’s body, and quickly gets the consumer to create a dependency on it. It’s not something to be taken or consumed lightly, but for some reason throughout humanity’s history it has become mainstream.

This is the reality that we have to live with. Realizing the risks involved when drinking alcohol will make you a more informed consumer and perhaps decide that the risks really do outweigh the positives.

This isn’t a scared straight program – it’s just reality. Alcohol is responsible for a little over 5% of all deaths around the world. That’s 1 in every 20 people. Think of a room with 20 people in it. One person (statistically, likely more) will die due to some alcohol related incident.

Every 15 minutes, someone in the U.S. dies in an alcohol related car incident. This wasn’t just some cheesy program that high schools ran – it’s real life.

Alcohol related incidents are still counted as deaths caused by alcohol, but it’s good to know that alcohol itself is not a harmless substance. Alcohol poisoning kills many as well. Now more than ever it’s important to recognize the dangers of drinking too much or drinking alone.

It hasn’t been an easy time for anyone, but that shouldn’t give any individual an excuse to throw their life away on something that could be avoided.

Of the over 7 billion humans living on planet Earth, a staggering 2.3 billion of them classify as alcohol consumers. This means that each of that 2.3 billion is consuming at least the equivalent of two glasses of wine every day.

Inside of that 2.3 billion lies an even more surprising number – 300 million of these people suffer from clinical Alcohol Use Disorder (AUD or alcoholism).

Numbers wise, alcohol is a much more prevalent and dangerous drug than any other substance, including illegal drugs.

As the saying goes: “The death of one man is a tragedy, the death of millions is a statistic.” So let’s look into what makes up each of these deaths in the larger statistic. 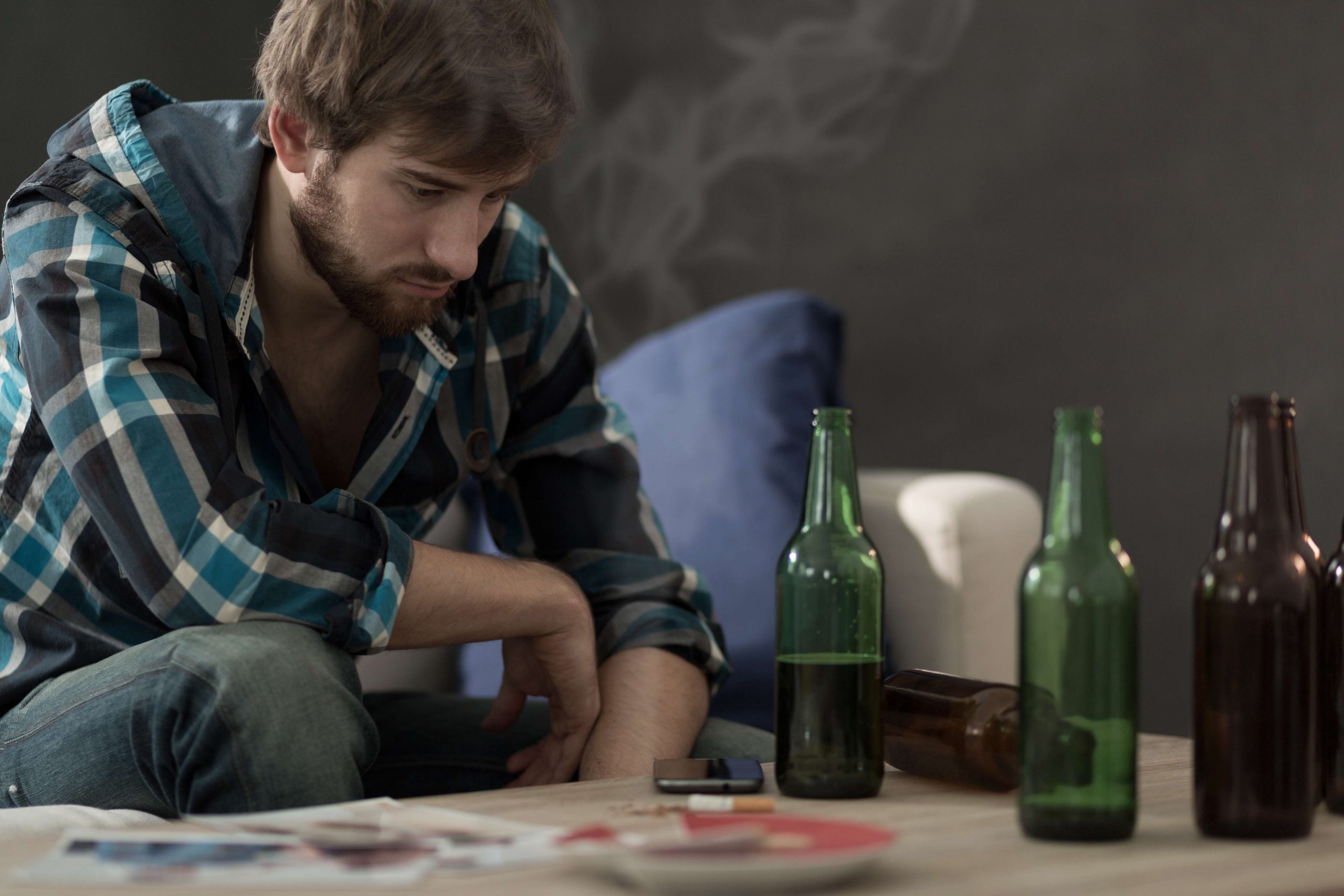 Car accidents are a leading cause of death in America. Take an existential look at cars in general – massive hunks of metal that travel at blinding speeds no human could ever hope to travel at without aid. Humans are able to and expected to pilot these machines in small enclosures all while doing a little dance with hundreds of other cars all on the same road.

It might feel like second nature – but driving takes so much mental ability. The focus and drive that is required to pilot one of these machines is no small task. Whether you consider yourself a good driver or not – intentionally limiting yourself first, then driving is, without a doubt, a terrible idea.

Imagine blocking out your side windows before driving, or taking off all of your mirrors before putting the car in drive. Seems ridiculous, no? Yet people still get behind the wheel while intoxicated every day.

One reason for so much intoxicated driving may be because of the lack of consequences. In fact, individuals on average will drive over 80 times under the influence before their first arrest. Seems crazy, right?

Recognizing that you are not only putting yourself in danger but quite literally everyone you share the road with in danger will hopefully get you to think twice before getting behind the wheel intoxicated.

Cancer is another leading cause of death in America. Cancer can develop in isolation, but alcohol increases one’s chances of developing a whole host of different cancers.

Alcohol contains carcinogen. A substance known to cause cancer due to a number of extensive studies. These studies have been so conclusive that they have convinced many states to enforce warnings on anything sold with high amounts of carcinogen in it.

If that’s not enough to deter you, realize that 3.5% of cancer related deaths come from some sort of alcohol related cancer. All this to say – it’s not unlikely that someone develops cancer if they are a heavy drinker.

In severe cases of alcohol poisoning, one can even enter a coma. In others, people have had cases of seizures, stop breathing, have an early heart attack, and more.

Heavy drinking is harmful for your body, not just a good time for your head. As good as it might feel in the moment, you could be doing permanent damage to your body.

Alcohol does so many different things to your body once you consume it, not everything can be accounted for before one decides to start drinking. Keeping these things in mind in the long term will help you make informed decisions about your health and keep you in control of your body.

Along with this, alcohol is high in calories, which can lead to weight gain. This increased weight will put a larger strain on your cardiovascular system and put you at a higher risk for heart problems later in life and while drinking.

The heart isn’t the only organ that suffers when drinking alcohol. The liver also feels a massive strain while drinking. The liver is what metabolizes alcohol, and as alcohol is a danger to the rest of your body, it metabolizes that before anything else.

If one continues to drink, the liver will be working overtime to try and get as much as it can out of your system. This increased use of your liver over hours or even days will wear out your liver faster than it naturally should.

Liver disease is no joke. Your liver will be one of the first organs to fail, and if your liver stops filtering your blood, all other organs will fail after it.

Alcohol causes people to do things they wouldn’t normally do in their right mind. This is why it’s no surprise that over 40% of criminals that are in prison for any kind of violent crime were considered intoxicated at the time of their arrest.

If you or a loved one is suffering from any kind of alcohol related addiction or substance abuse, reach out for help. The time is now, take the first step and reach out to us at ecosoberhouse.com. 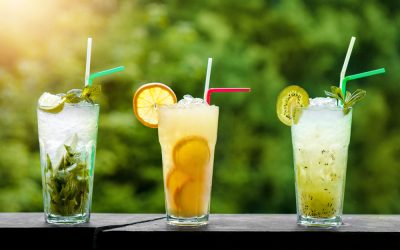 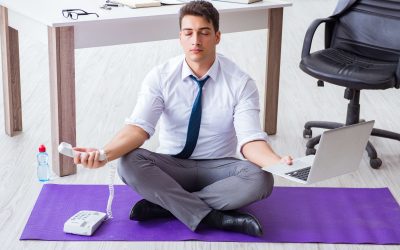 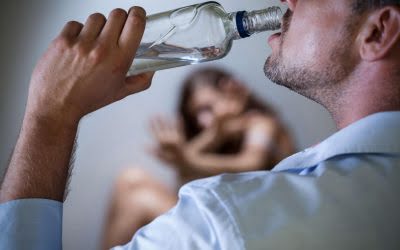 Anniversary of the 1 year sober October 29, 2021
Sobriety is such a difficult journey. From the moment one decides to get clean to every subsequent day after that, sobriety is a struggle. Important milestones are few and far between, and that’s why it’s critical to recognize and celebrate each big milestone. Little victories are still...

What to do after a relapse October 22, 2021
Relapsing is an unfortunate aspect of recovery. Relapsing is not part of everyone’s story, but it does exist and many who choose to get clean and try recovering will struggle with relapse. The numbers aren’t concrete, but somewhere between 45%-60% of people that undergo recovery relapse at some...
×