Wine alcohol was first learned to get in the 6th – 7th century AD in the Arab countries, where it was called “al–koél “, which means intoxicating. In Europe, the production of alcohol became a branch of the food industry already in the late Middle Ages. The production and consumption of spirits increased significantly in the 18th – 19th centuries.

It doesn’t matter if you drink expensive wine or cheap vodka – both contain alcohol, which is poisonous to the body. Alcohol has a chemical name of ethanol, which is a drug that depresses the activity of the central nervous system and, in particular, the brain. Alcohol comes in many forms and strengths, from beers or wines to spirits or medical alcohol. As someone drinks, the effects start to take place and can cause personality changes, dizziness, nausea, vomiting, and tiredness.

In moderate quantities, alcohol causes a slight feeling of euphoria in a person, high spirits, and relaxation. This is why alcohol drinks are so popular. With an increase in the dose of alcohol, there is a loss of the adequacy of perception, self-control disappears. And the loss of self-control entails excessive consumption of alcoholic beverages, which becomes poison for a person. Binge drinking can lead to blackouts, hangovers, missing school or work, alcohol poisoning, and even death. 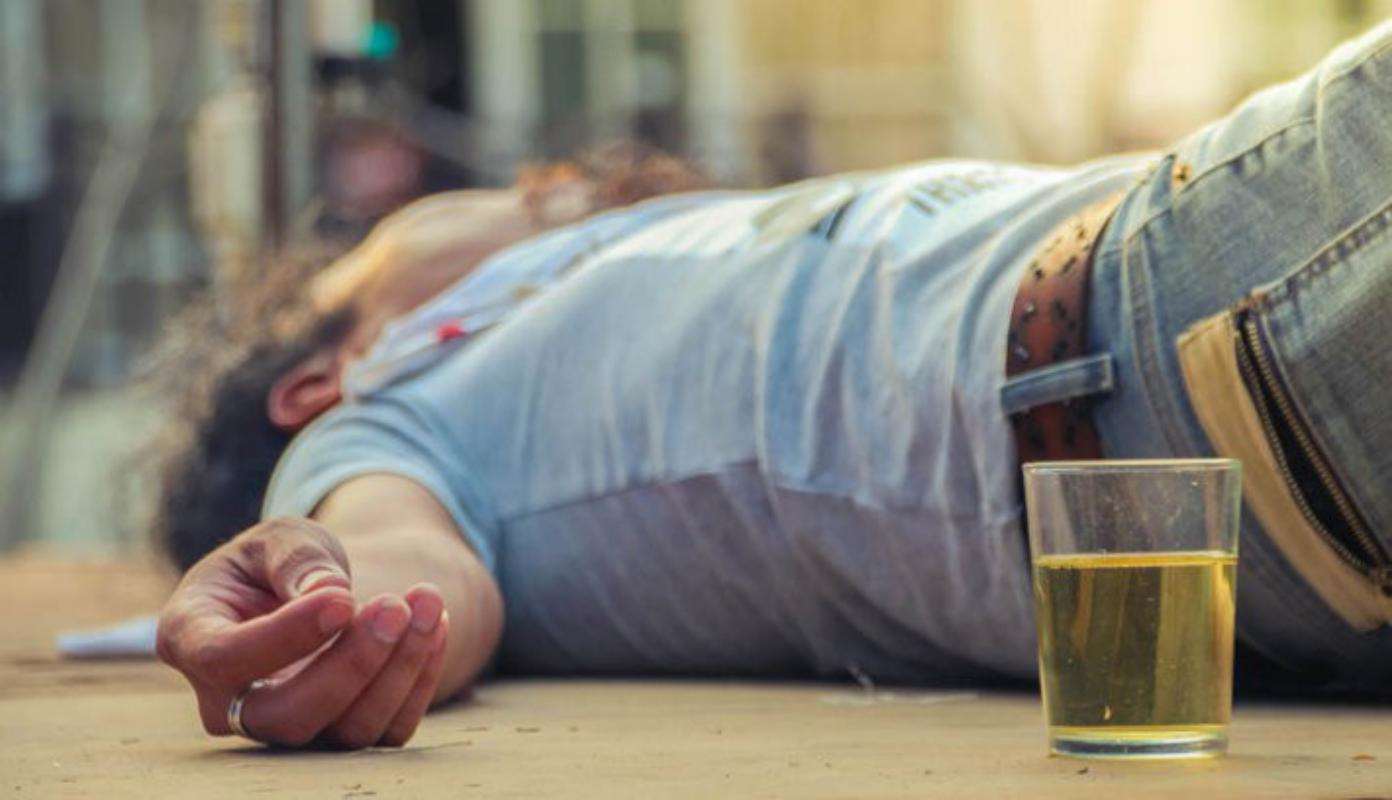 Symptoms of alcohol poisoning are euphoria or vice versa, a depressive state, confusion, and even passing out develop after taking about 16 ounces of whiskey, vodka, or other strong drinks. The individual will have slurred speech, difficulty executing simple commands, unsteady walking, blurring vision or double vision, and might also experience seizures. However, the degree of its impact on the human body is individual and depends on gender, age, state of health of a person, and individual susceptibility to alcohol.

Alcohol poisoning is a medical emergency. Thus, it is important to know warning signs and get help immediately if you see them. These can be remembered with an abbreviation C.U.P.S.

In severe alcohol poisoning cases, the nervous system is paralyzed, and the person may:

If the person stops breathing, perform CPR. An alcoholic coma can occur when the amount of alcohol in the blood exceeds 0.3 percent. With hypertension or atherosclerosis, large doses of alcohol sometimes lead to stroke or myocardial infarction.

In addition to alcohol itself, the product of its decay – acetaldehyde – has a toxic effect on the body. This substance, entering into various chemical reactions in the body, forms alkaloids, the effect of which on the body is similar to strong drugs. If you do not provide timely assistance to a person with severe alcohol intoxication, a fatal outcome is possible.

If you notice these signs of alcohol poisoning, stay with the person and try to keep the conscious by talking to them and keeping them awake. The gag reflex of a person with alcohol poisoning does not work properly and may choke. On that note, do not provoke vomiting. Roll them on their side, so if they do vomit, they are less likely to choke.

Also, don’t send the person to take a cold shower. Alcohol lowers body temperature, so a cold shower can further contribute to hypothermia. Obviously, one should never let the individual with alcohol poisoning sings to keep drinking! If you think somebody may have alcohol poisoning, do not wait and save a life by calling 911.

Stomach pump and sorbents are usually used as first aid. These are medications that absorb toxins that have entered the intestines (in this case, alcohol) before they are absorbed into the blood. These drugs will speed up the removal of ethanol from the body. Remember, do not try to treat yourself or someone suffering from alcohol poisoning on your own. Alcohol in combination with pills can both slow down the effectiveness of drugs and increase it many times or even lead to unexpected consequences.

Also, one should keep in mind that cocktails can contain more than one serving of alcohol or take longer to process, affecting the body more seriously than pure booze.