Home › Articles › Effects of Alcohol on the Body: Is Drinking Alcohol Bad?

Effects of Alcohol on the Body: Is Drinking Alcohol Bad?

At present, alcohol consumption is increasing almost everywhere in the world. In most economically developed countries, the problem of alcoholism occupies one of the leading places. Every adult and most younger individuals know that alcohol is harmful not only for physical but also for mental health. Today, we will review the alcohol effects on the body. 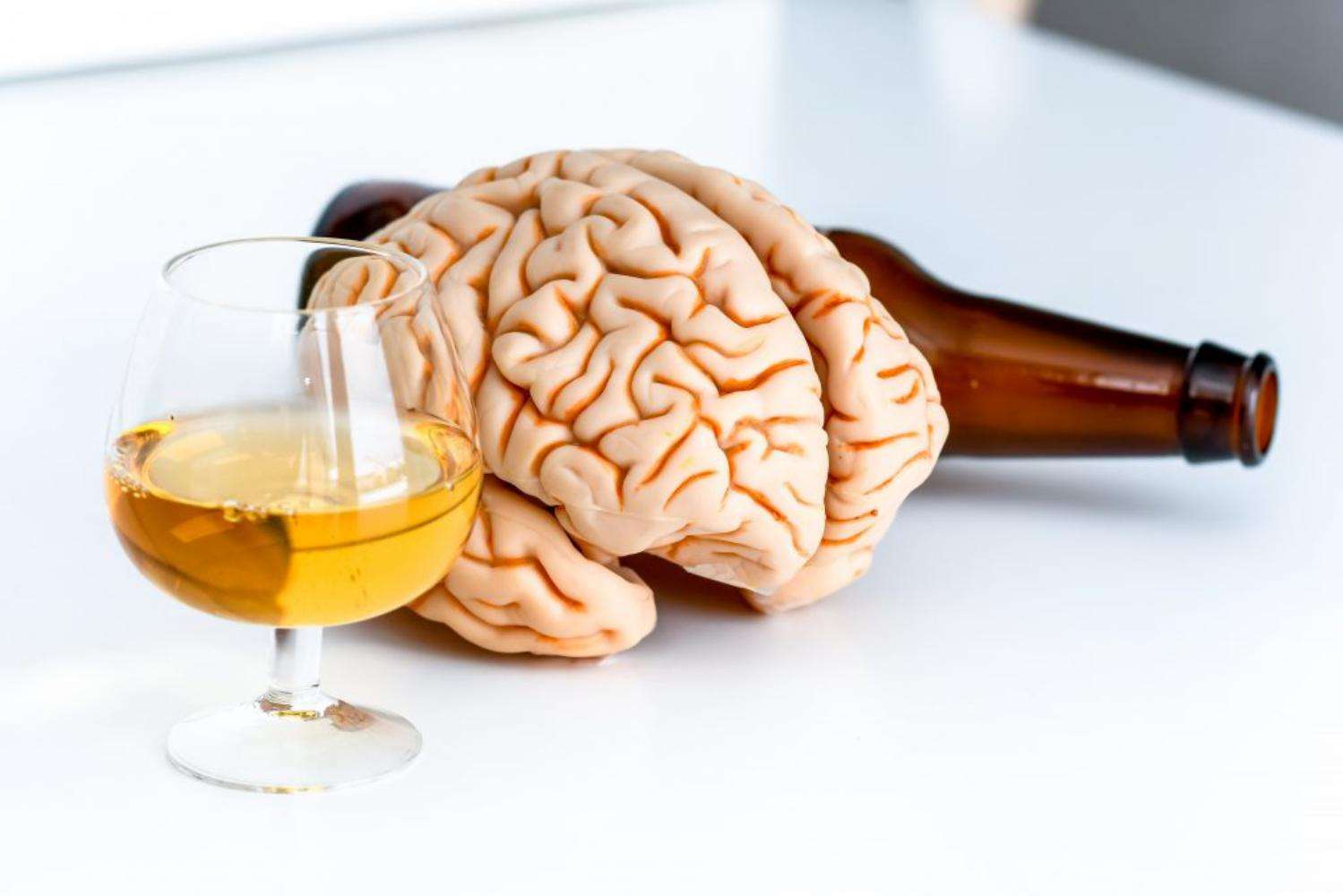 The destructive effect on the brain is one of the most dire consequences of the effects of alcoholic beverages on a person. Alcohol consumed on a regular basis causes irreversible changes in the brain that prevent the body from functioning properly. It is worth noting that the more and more often the person consumes alcohol, the worse the consequences will be.

Due to the property of slowing down the transfer of information between nerve transmitters, it poses a serious threat to many parts of this organ. Often, it causes changes in the behavior and mood of a person. Loss of memory, cloudy consciousness, impaired coordination are the main consequences of exposure for this organ. If one combines malnutrition with alcoholism, they can get a Wernicke-Korsakoff syndrome.

A recent study showed that one glass of red wine, due to the antioxidants it contains, can reduce the risk of cardiovascular disease. But what can happen if one glass turns into one bottle? Over time, the effects of alcohol will weaken the heart muscles and lead to poor circulation.

Many alcoholics are familiar with a condition called cardiomyopathy that causes the heart muscle to become enlarged and thick and can lead to heart failure. This condition is accompanied by shortness of breath, arrhythmia, fatigue, an enlarged liver, and coughing. Regular drinking can also lead to heart attack, stroke, and increased blood pressure.

The liver is responsible for many processes within the body: regulation of digestion, absorbing nutrients, fighting infections, removal of toxic substances from the body. The liver suffers from alcohol in the first place. The effects of alcohol on this organ will be negative with any dose, as it is destroyed over time.

Due to alcohol, liver cells die off, and their place is taken by fat and tissue. In this case, alcohol causes fatty degeneration of the liver, which leads to the occurrence of diseases such as hepatosis or cirrhosis, which often lead to death. Cancer can develop over time. In fact, liver diseases are one of the top most common causes of death. Here’s another fact: in the United States, one in three individuals awaiting organ transplants are in such a position due to alcohol abuse. 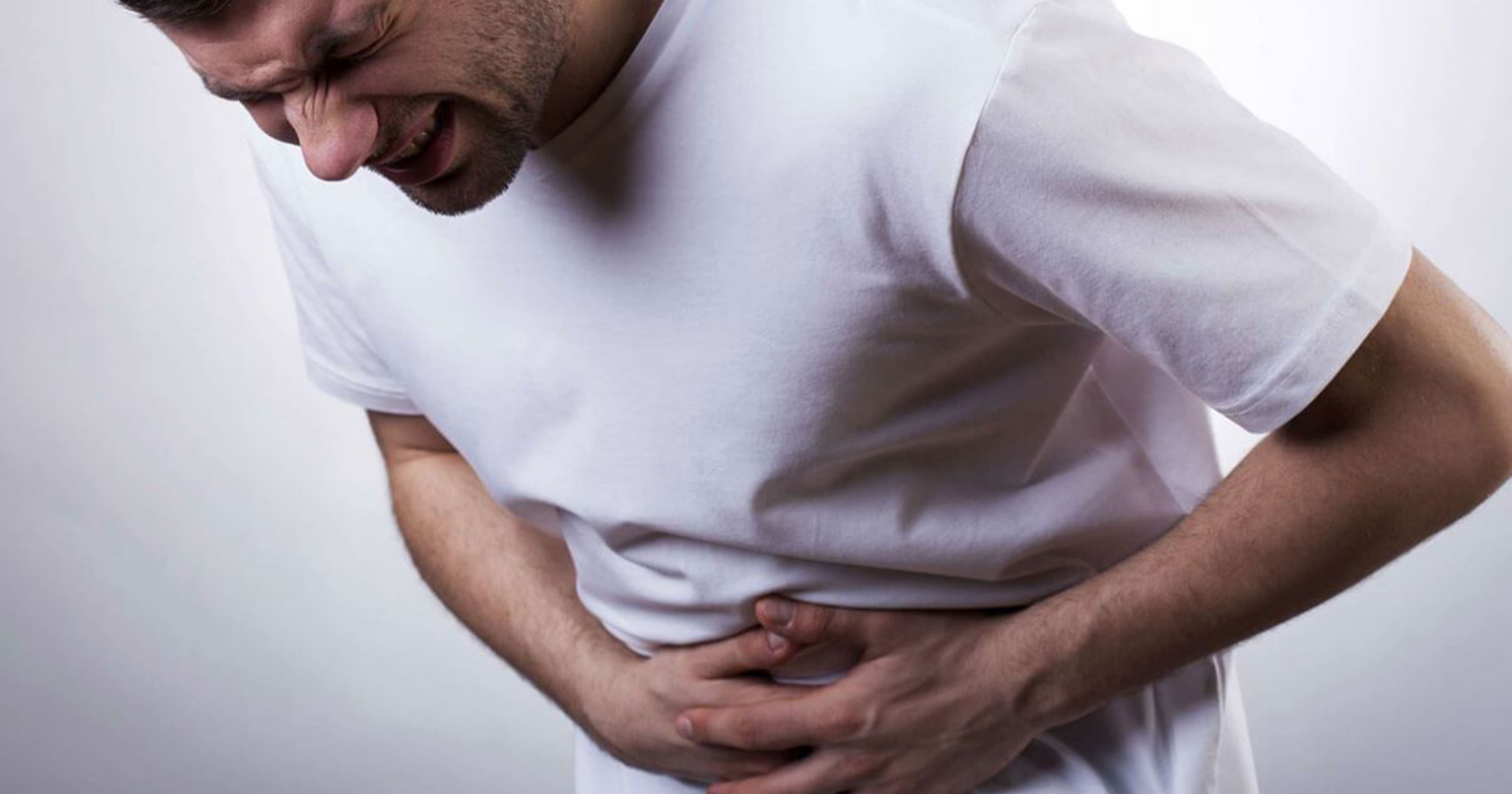 Large amounts of alcohol can disrupt the functioning of the pancreas. In particular, enzymes secreted for the small intestine are not eliminated from the organ and, accumulating, cause inflammation. This disease, called pancreatitis, can occur suddenly (acute pancreatitis). In this case, abdominal pain and nausea are combined with increased heart rate, diarrhea, and fever. Chronic pancreatitis, gradual destruction of the pancreas, can lead to diabetes and even death.

The negative alcohol effects on the body do not end there. Under the influence of alcohol, the body begins to produce a large volume of urine, which can provoke kidney problems. The kidneys are already having difficulty in regulating fluid flow and hence the distribution of sodium, potassium, and chloride ions, resulting in electrolyte imbalances. In addition, the second leading cause of kidney failure is high blood pressure which is often a result of excessive alcohol use.

Researchers have found that the harmful effects of alcohol on a woman’s body are much higher than on a man’s. This is due to the structure and characteristics of the female body. Tolerance to alcohol in women is much lower than in men, so female alcoholism develops faster and is much more difficult to treat. In women, liver cells are damaged faster and aging is more visible.

Drinking alcohol during pregnancy leads to negative consequences for the fetus, which are later expressed in poor development of organs, behavioral, and psychological disorders. The baby can develop fetal alcohol syndrome. Children are also more susceptible to alcohol addiction.

The negative alcohol effects on the body of adolescents are worse than for an adult since the body is at the stage of formation. The harm is manifested in delay in the growth, development of mental and sexual functions, muscles, and affects the appearance of a person. Teenage alcoholism develops 5-10 times faster than adults.

One can observe the disruption of chemical processes in the brain and nervous system of the child, causing a delay in development and memory impairment. In addition to physical consequences, they experience psychological and emotional issues.