Alcoholism is a chronic progressive disease of the human brain and not just a bad habit. The key sign of alcoholism is alcohol dependence, which manifests itself in the form of a painful craving for alcohol – the desire to consume alcohol for no reason, against generally accepted norms and rules, and despite obvious negative consequences. Such craving is devoid of logical meaning, from the point of view of a healthy person, and is not fully realized by the addict. In other words, alcohol begins to control a person.

Is alcoholism a result of heredity, genetics, or the harmful influence of society? Why, in the same environment (country, city, society), some people are drunk and lose everything, while being interesting and talented people, while others are not? Why for one person 20-30 grams of cognac are enough to enjoy oneself, like a gourmet, while another person takes one sip of alcohol and cannot help drinking more?

Maybe we are brought up in this way by the close environment or maybe a certain alcoholism gene is inherited and pushes a person to step on a crooked path. We will try to analyze it in more detail in this article. 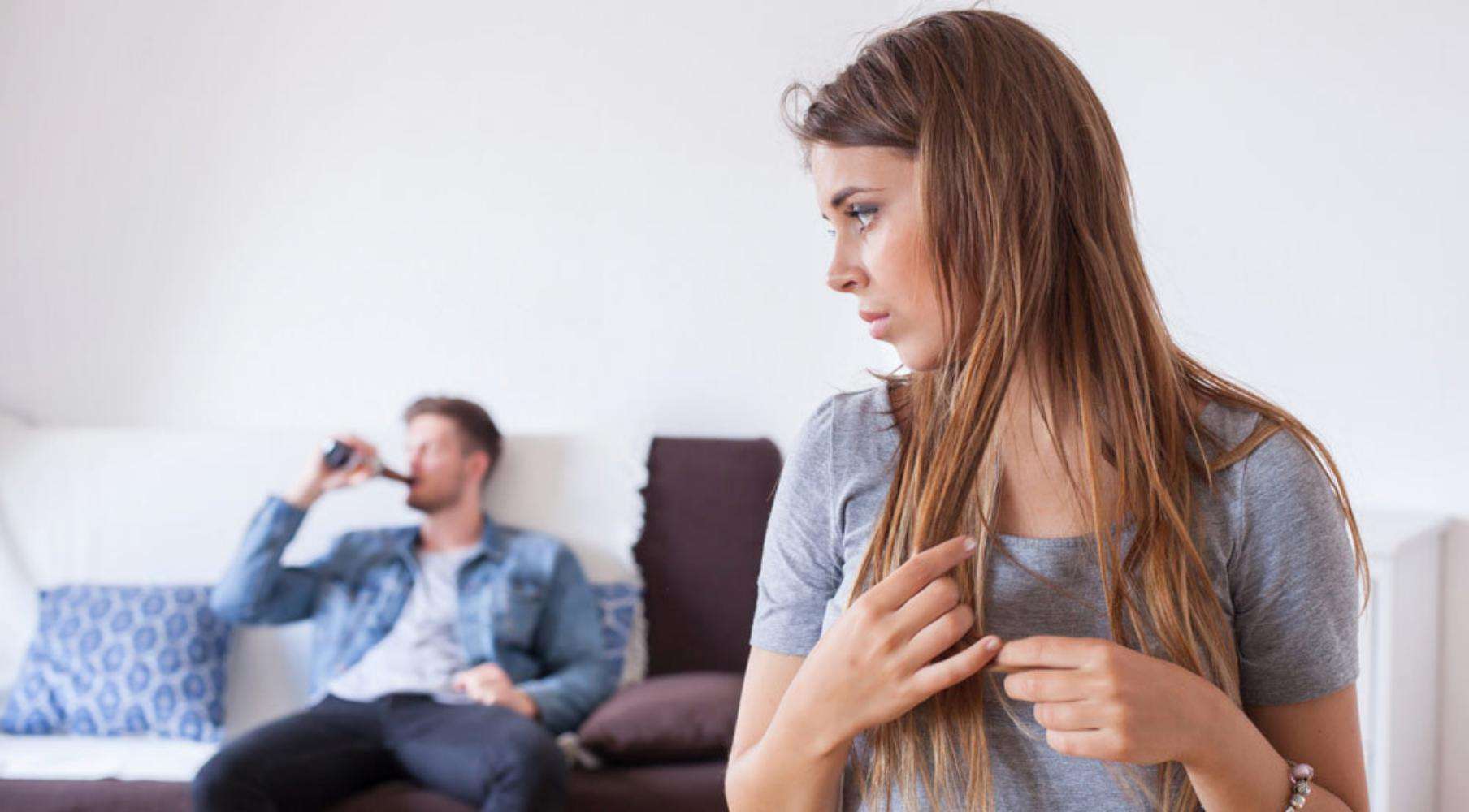 What the statistics say:

So, is alcoholism inherited through genes? The hereditary factor is large. At the same time, today, it is reliably known that alcoholism itself is not inherited, but a predisposition to it is passed on from parents to children. This predisposition means specific features of the biochemical systems of the brain, thanks to which, with alcohol abuse, a dependence develops rapidly, the disease progresses quickly and requires active medical intervention at the earliest stages.

The predisposition to alcoholism is associated with genes that can be divided into those responsible for the metabolism of alcohol and those associated with the neuropsychic activity. It is known that the inhabitants of Asia are less susceptible to alcohol dependence. This is due to the presence of the ADH2*2 gene, which is responsible for the production of alcohol dehydrogenase. In carriers of this gene, intoxication occurs with lightning speed. A person experiences nausea and headache even from a small amount of alcohol. Therefore, they cannot become alcoholics.

The formation of alcohol dependence can be influenced by genes encoding the work of the serotonin, dopamine, and endorphin systems of the brain (OPRM1, DAT1, ANKK1). Scientists isolate the so-called “paradise zone” that receives signals of pleasure. In some, signals reach this area very quickly, in others – slowly, due to heredity. Alcohol is one of the means that allows you to quickly excite the “paradise zone”, which is what alcoholics use. 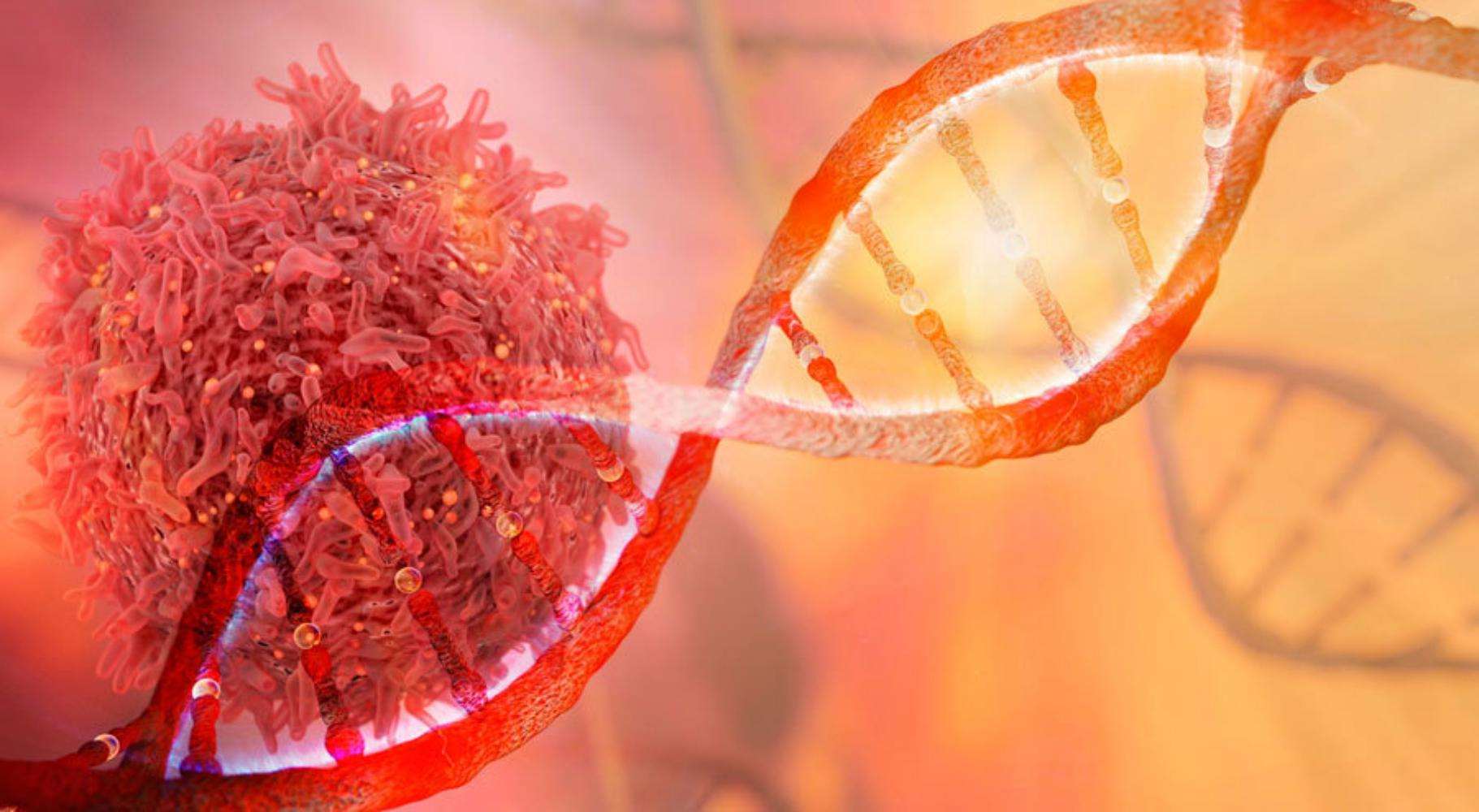 To date, science has known 10 genes the presence of which is associated with alcoholism. Recently, statistics have been updated with new data: an international team of researchers conducted a genomic analysis of almost half a million Europeans and received impressive results. The search for the genetics of alcoholism and gene variations that are more common in alcohol-addicted people has tripled the number of known genetic factors associated with alcoholism.

Confirming 10 previously known alcoholism genetic risk factors, scientists have identified 19 new previously unknown ones. In total, 29 alcoholism genetic risk factors have been identified, according to an article published in Nature Neuroscience. As part of the study, the researchers also found that there are genetic links between alcohol abuse and neuropsychiatric disorders, such as depression, anxiety disorders, ADHD, and insomnia.

The researchers concluded that the identified risk genes provide new insights into the biological mechanisms that influence alcohol dependence. There is hope, scientists say, that the study’s findings could help develop new drugs for the treatment of alcohol dependence.

What to do about the alcoholism gene?

The alcoholism gene that a person received from their parents determine only the likelihood of developing alcohol dependence, just like its absence does not protect against such an outcome. In the world, only Asians have a genetic abnormality that makes them physically incapable of alcoholism. Heredity is just one of many factors that contribute to the development of alcoholism along with social norms, cultural traditions, upbringing, etc.

Genetic tests can detect a set of genes that are responsible for the absorption of alcohol and human behavior. Thanks to this, you can find out if you or a close person has the alcoholism gene. At the same time, it is necessary to remember that a high hereditary risk of alcoholism is not a life sentence! This does not mean that addiction is inevitable. On the contrary, forewarned means forearmed. What to do?

Always remember about the “enemy in the genes”: avoid alcohol or strictly control its intake, if for some reason it is impossible to avoid it. Treat it just like any other hereditary disease predisposition. At the slightest sign of addiction, immediately contact a professional. Find and implement other ways to relax and improve your mood and remember that life is great without alcohol.

Evidence indicates that a supportive family environment can neutralize inherited predisposition, while an unfavorable one can intensify it. For example, you can bring up children correctly, exclude the influence of unfavorable factors, and teach them to enjoy life in other ways.