Signs and Symptoms of Alcohol Dependence

Not many people can tell alcohol abuse vs. dependence apart. Individuals begin to abuse alcohol and gradually become dependent on it for one reason or another. At first, perhaps, a person drinks from time to time, then more and more often, the volumes of the drink increase.

As a rule, nothing happens suddenly. That is why it is difficult to determine that specific moment when a habit turns into a big problem. Both alcohol abuse and dependence are currently considered alcohol use disorders, but it is difficult to draw a dividing line between the two.

… is an issue if one of the following occurred in the last year.

Thus, alcohol abuse is excessive and difficult to control use of alcohol, which manifests itself in everyday life. Frequent alcohol consumption leads to physical and mental dependence. 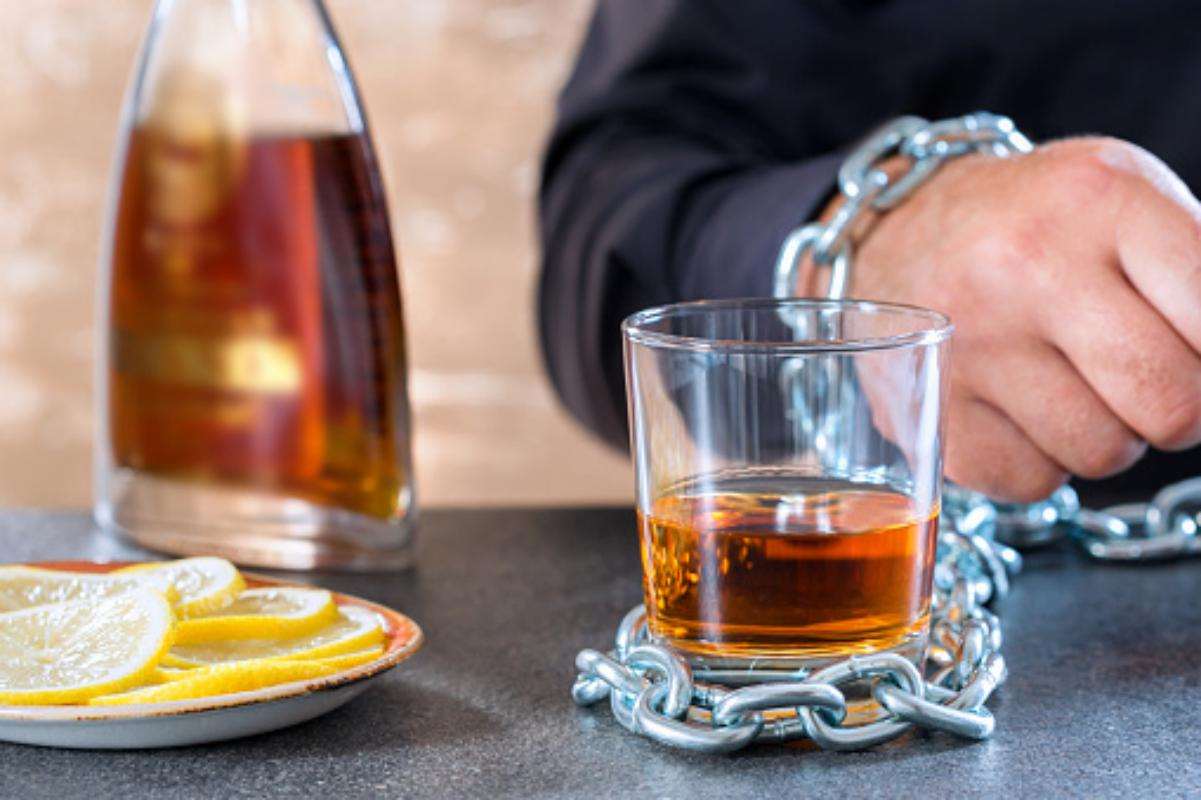 … is an issue if at least three of the following have occurred in the last year.

It is clear from this that alcohol dependence includes both mental and physical dimensions. A person gets used to the idea that in certain situations, he or she is no longer able to enjoy life without alcohol. At the physical level, tolerance to alcohol is formed and one experiences withdrawal symptoms. 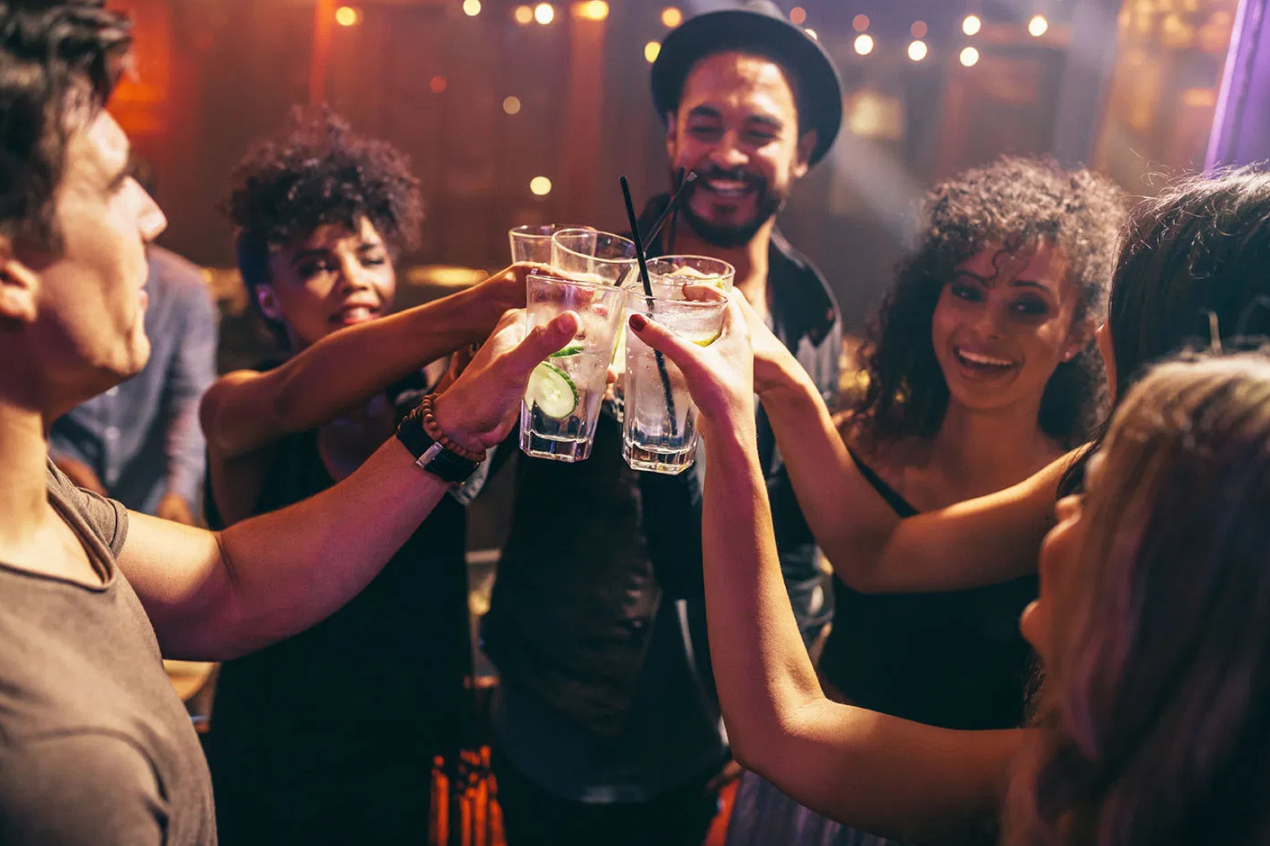 The most significant social factor is the attitude of family members to alcohol, family traditions, upbringing. Individual biological factors are determined by hereditary predisposition. Studies indicate that if a father or mother suffered from alcoholism, the likelihood that the child will abuse alcohol in the future increases 7-15 times.

The psychological origin of the alcohol dependence syndrome lies in the fact that a person is not satisfied with the present state of his or her life: work, family, or unpleasant memories. Alcohol dependence is a kind of addictive behavior when a person seeks to temporarily escape from reality by changing the mental state.

Can alcohol dependence be prevented or avoided?

To avoid alcohol abuse, you need to develop willpower and motivation. Here are some tips to reduce alcohol consumption:

Alcohol dependence cannot be solved alone. As soon as the first signs are found, you should immediately consult a doctor to get free from it and prevent negative consequences.